Kogado Studio will release Yumeutsutsu Re:Master Bundle Pack for Switch on April 23 in Japan for 8,580 yen, listings at retailers such as Amazon Japan and Biccamera reveal. 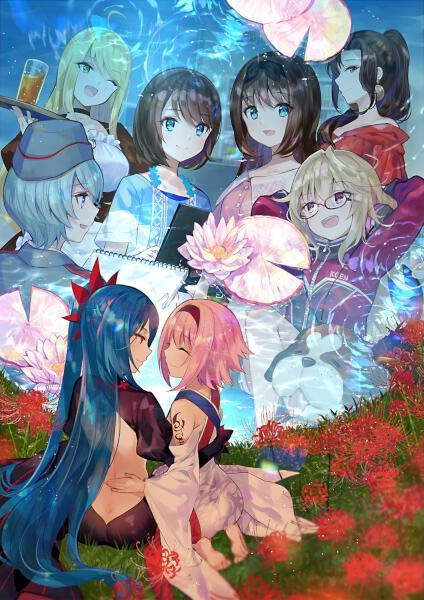