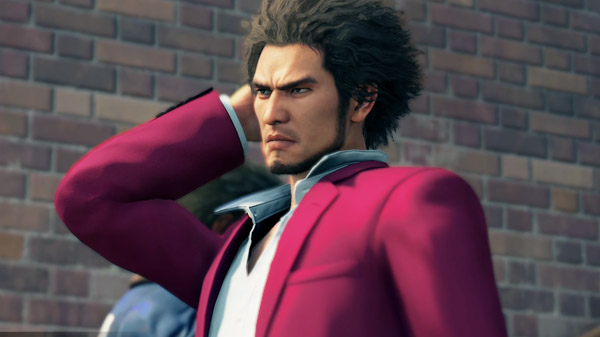 Total shipments and digital sales for Yakuza: Like a Dragon have exceeded 300,000 units in just over two weeks, series general director Toshihiro Nagoshi announced on the latest Sega Nama broadcast.

The Ryu Ga Gotoku Studio-developed RPG launched for PlayStation 4 on January 17 in Japan. A western release is planned for sometime in 2020.

Nagoshi noted that the digital version of Yakuza: Like a Dragon has been selling considerably well. According to Famitsu-tracked sales published on January 22, at least 156,993 of the aforementioned 300,000 are retail sales, leaving a potential of over 140,000 digital sales.