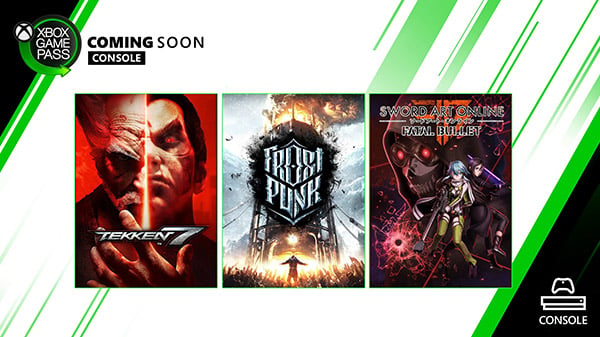 Here is an overview of each game, via Microsoft: