Go on a journey through betrayal, deception, and trust. 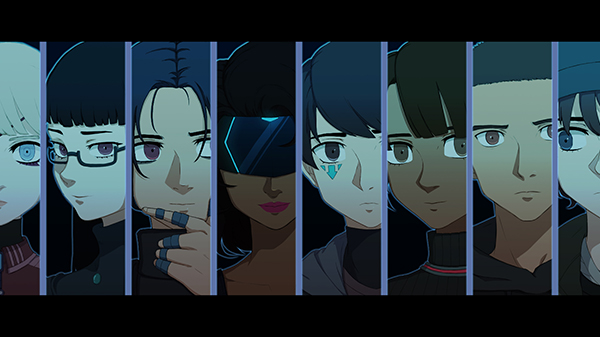 Top Hat Studios will publish Thief’s Roulette, a choice-driven puzzle game developed by Hiromu656 and inspired by the Danganronpa and Zero Escape series, for PlayStation 4, Switch, PS Vita, PC, and other platforms, the company announced.

Thief’s Roulette was crowdfunded via Kickstarter in October 2018. Backers pledged a total of $13,887 to fund the game’s development. While it was originally only planned for release on Switch and PC, the publishing deal has allowed the game to expand to additional platforms.

Here is an overview of the game, via Top Hat Productions:

Thief’s Roulette is a choice-driven puzzle game inspired by the Danganronpa and Zero Escape series. Thief’s Roulette takes the narrative heavy design of visual novels and combines it with immersive, first-person puzzle gameplay to create a unique gaming experience. Thief’s Roulette hopes to take the player on a journey through betrayal, deception, and trust. Player freedom through choices, building alliances, or creating rivals will be the driving force of the game.

Thief’s Roulette takes place in a far off future Earth, where people are no strangers to android life, body augmentation, or any of the other concepts of a high-tech society. Our characters live with it every day, to them it is the way things have always been. That is simply the world they inhabit, and it all takes a back seat to the terrible events that the characters must face.

Watch a trailer from September 2018 below.