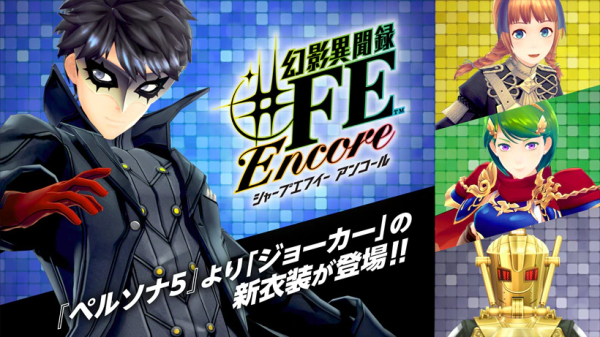 New features introduced in the trailer include:

Tokyo Mirage Sessions #FE Encore is due out for Switch on January 17.

SilverTriforce7 ⋅ PONG Quest announced for PS4, Xbox One, Switch, and PC ⋅ 11 minutes ago