"Legend tells of a door deep below Tokyo's sewers..." 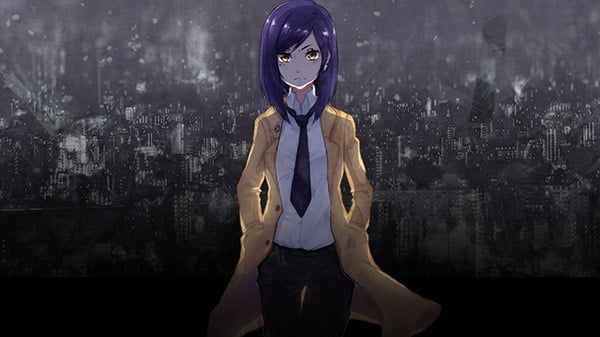 Following its Switch release in November 2019, the PlayStation 4 version of Tokyo Dark: Remembrance is now available via the PlayStation Store for for £14.99 / 1,440 yen.

(Editor’s Note: The North American version of the game will be available when the PlayStation Store is updated later today.)

Here is an overview of the game, via publisher Unties:

Tokyo Dark: Remembrance completes the mysteries left by the original, bringing a Director’s Cut of this masterpiece to Nintendo Switch and PlayStation 4.

Watch the PlayStation 4 launch trailer below.