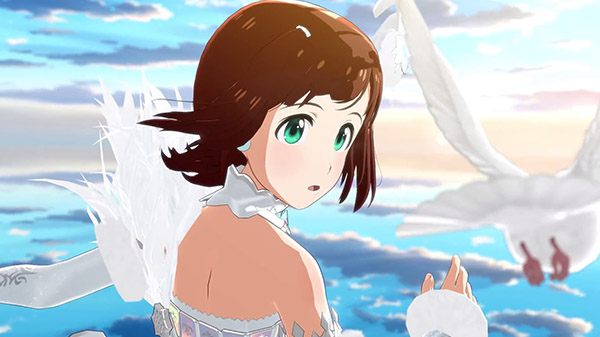 Bandai Namco has announced The Idolmaster: Starlit Season for PlayStation 4 and PC (Steam). It will launch in 2020 in Japan.

“Starlit Season” is an idol unit competition in which the winners can become the first idols to perform in the newly opened Starlit Dome.

“You,” a producer of the talent agency 765 Production, have returned to Japan from an overseas training program.

After returning to the 765 Production office, you are greeted by the CEO Junjirou Takagi and hear his idea to “assemble a brand-new, special idol unit of members comprising from different agencies” to compete in the Starlit Season.

Takagi tells you that he has already called several agencies and all of them are have given him positive replies. And only moments after your arrival, you are officially tasked by Takagi to produce this four-brand special unit, “Project Luminous.”

The Idolmaster: Starlit Season is powered by Unreal Engine 4.

A 10-month-long elimination tournament schedule. Overcome each challenge and perform in the final stage of the Starlit Season.

Concert systems from previous entries in the Idolmaster series have evolved even further. Win through “concerts,” “auditions,” and “festivals.”

A dream performance you will only see in this game. Communication scenes weaved by idols from various offices.

More information will be announced in April.

Watch the teaser trailer and announcement live stream below. Visit the official website here. View the first screenshots at the gallery.