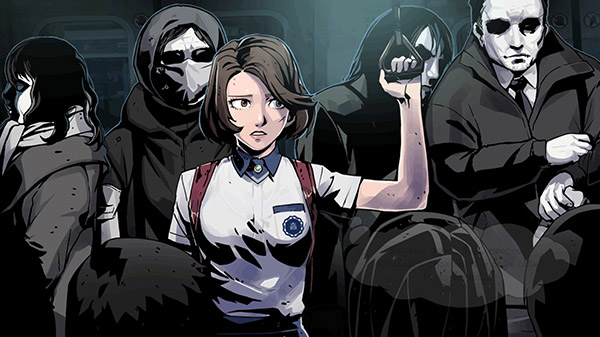 Since the launch of the Early Access version, Devespresso Games has released several major updates for the game, with the final major update due out at full release. The game’s save data will reset at launch, offering new surprises and plots not available during Early Access.

The Coma 2: Vicious Sisters is also planned for release across PlayStation 4, Xbox One, and Switch, but a release date has yet to be announced.

The Coma 2: Vicious Sisters is an atmospheric, story-driven game. Immerse yourself in the warped Sehwa district as you encounter an engaging cast of characters, solve puzzles, discover revealing clues, and fight for survival against a relentless psycho.

YamRyu ⋅ Brigandine: The Legend of Runersia coming to PS4 on December 10 in Japan alongside major update ⋅ 6 minutes ago