Six-game collection due out sometime in 2020. 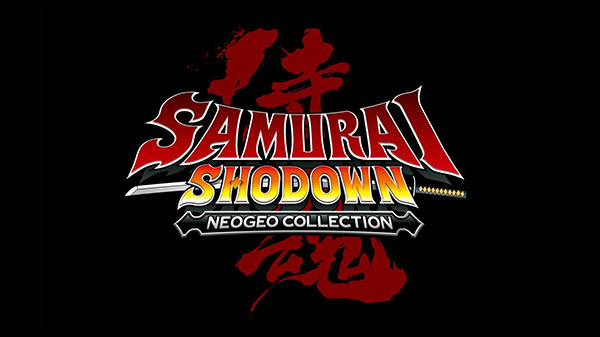 Samurai Shodown NeoGeo Collection will be playable at EVO Japan 2020 from January 24 to 25, developer SNK announced.

In the press release announcing its EVO Japan 2020 lineup, SNK notes that Samurai Shodown NeoGeo Collection will launch sometime in 2020. The collection was first announced for a fall 2019 release across PlayStation 4, Xbox One, Switch, and PC at PAX East 2019.

As previously announced, Samurai Shodown NeoGeo Collection will include the following six games with online play ported by Digital Eclipse:

There will also be a Museum Mode and Sound Player.