A slapstick fantasy game full of laughs, tears, and sorrow. 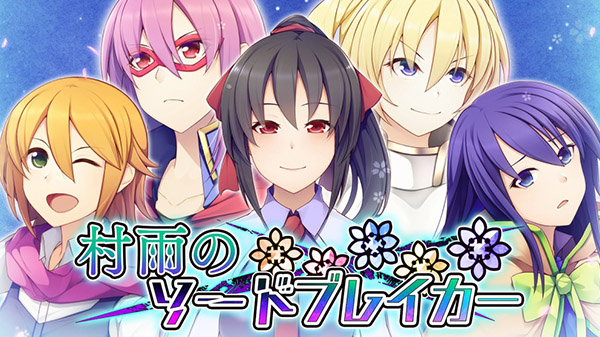 Regista will release a Switch version of the Iron-Sword-developed romantic comedy RPG Murasame no Sword Breaker, which first launched for PC and Android in 2018, via the Nintendo eShop on January 23 in Japan for 1,496 yen, the company announced. Pre-orders are available now at a discounted price of 987 yen.

Murasame no Sword Breaker is a slapstick fantasy romantic comedy RPG full of laughs, tears, and even some sorrow.