Due out on January 16 in Japan. 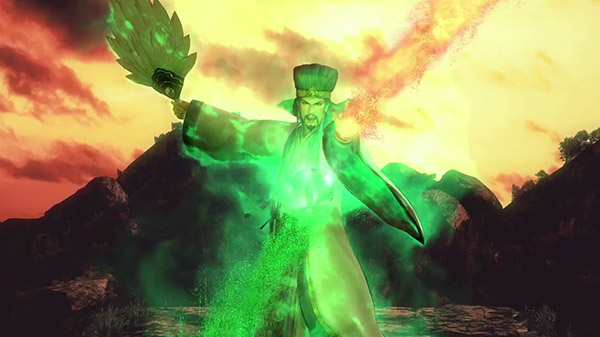 Koei Tecmo has released the opening movie for Romance of the Three Kingdoms XIV.

The company also released the Japanese version of the latest developer diary, which is titled, “Lineage of XI, Evolution of XIV, Part One.”

Romance of the Three Kingdoms XIV is due out for PlayStation 4 and PC via Steam on January 16 in Japan and February 28 in North America and Europe. Read more about the game here, here, here, and here.

Watch the opening movie and developer diary below.