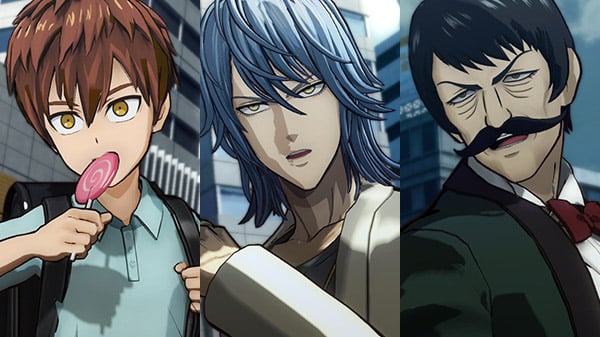 Multiple outlets have also published new gameplay videos of the game (unrelated to the new characters).