"A real-world and grounded representation of mental terror." 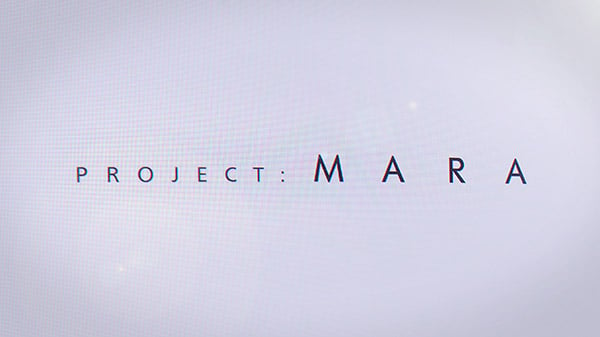 Here is a brief overview of the project, via Ninja Theory:

Project: Mara will be a real-world and grounded representation of mental terror. Based on real lived experience accounts and in-depth research, our aim is to recreate the horrors of the mind as accurately and realistically as possible. Project: Mara will be an experimental title and a showcase of what could become a new storytelling medium.

Platforms for Project: Mara were not announced. Ninja Theory is a subsidiary of Xbox Game Studios, however, so it will likely be available on Xbox Series X and PC, Xbox One and PC, or all three platforms.

Watch a teaser trailer and developer diary below.