Plus a few new gameplay videos. 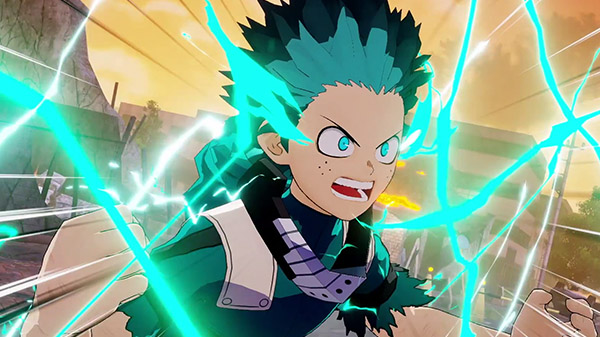 Bandai Namco has released the second character trailer for My Hero One’s Justice 2.

The trailer introduces the moves of several new characters that have been added playable character roster, such “The Big 3” of UA High School, Mina Ashido and Minoru Mineta from Class 1-A, and “Shoot Style” and “Full Cowling 100%” Izuku Midoriya.