Both characters included as early unlocks with pre-orders. 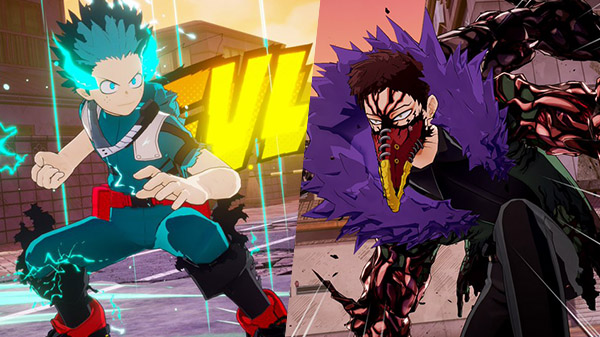 Bandai Namco has released a short gameplay video of My Hero One’s Justice 2 featuring Izuku Midoriya Full Cowling 100% versus Kai Chisaki Ver. 2. Both characters are included as early unlocks for users who pre-order the game.