Another villain joins the fray. 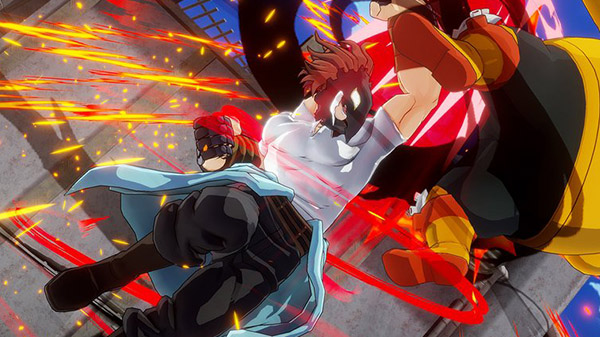 Kendo Rappa will be playable in My Hero One’s Justice 2, the latest issue of Weekly Jump reveals.

He is a super power fighter that specializes in close combat, where every attack is full of intense power. Downing your opponent even once can lead to favorable developments.

The magazine also reveals a new mission mode where the goal is to create your dream hero office. By allocating points and effects acquired by clearing missions, you can develop your favorite character. You can also scout new allies with the hero coins you save up. You can even employ villain characters in addition to heroes.

Update 11:05 a.m.: View the first screenshots at the gallery, via Bandai Namco.