Free-to-play multiplayer online action RPG due out in 2020. 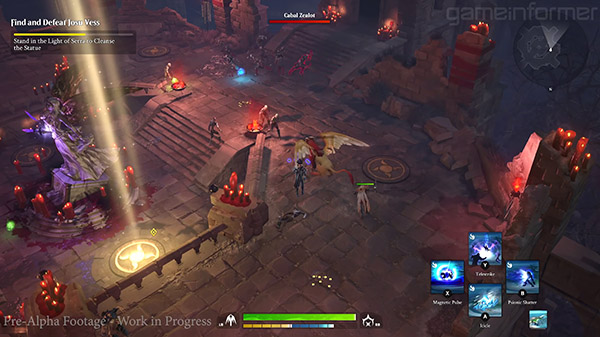 Game Informer also revealed that Magic: Legends is the cover story for its February 2020 issue, which features a deep dive into the game and exclusive gameplay impressions. More exclusive coverage of the game will be posted on Game Informer’s online hub.

Magic: Legends is due out for PlayStation 4, Xbox One, and PC in 2020. Sign-ups for a beta test are available now.

Watch the gameplay trailer, as well as Game Informer’s coverage video, below.