RPG due out for iOS and Android this spring. 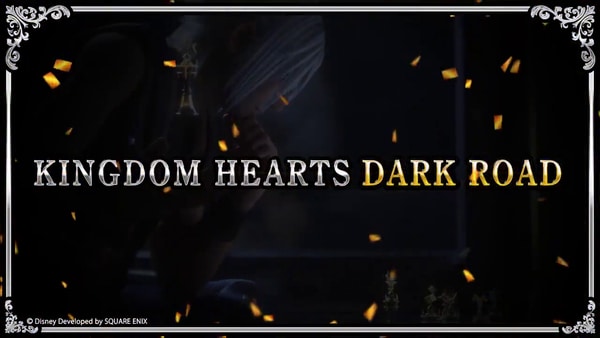 The RPG, which seems to focus on Young Xehanort, is due out for iOS and Android worldwide this spring as a free-to-play title with in-app purchases.

More information about the game will be announced in mid-February.

The Legend of Heroes: Zero no Kiseki and Ao no Kiseki for PS4 launch April 23 and May 28 in Japan Previous post
Captain Tsubasa: Rise of New Champions gameplay trailer Next post