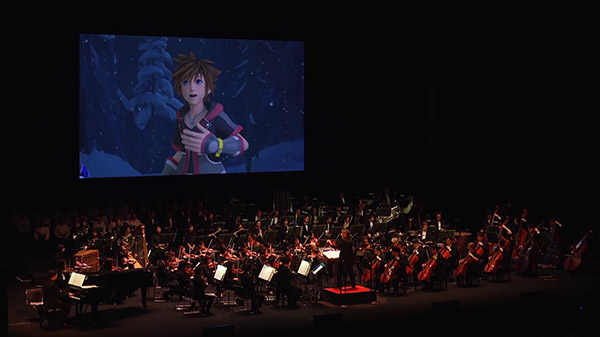 Square Enix has released a preview video for the 19-track “Concert Video” included with the “Kingdom Hearts III Re Mind + Concert Video” bundle.

Kingdom Hearts III downloadable content “Re Mind” is due out for PlayStation 4 on January 23 and Xbox One on February 25.