Due out for Switch on June 18 in Japan. 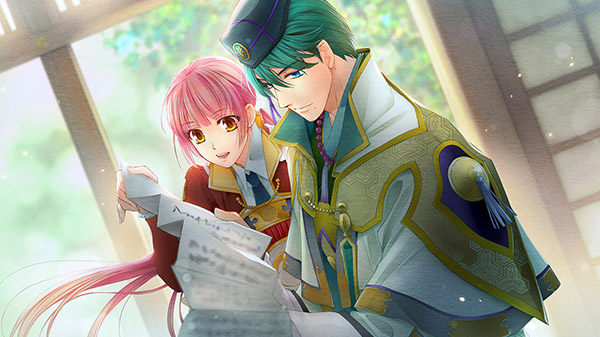 Publisher Koei Tecmo and developer Ruby Party have released the second official trailer for otome visual novel Harukanaru Toki no Naka de 7, which was recently dated for a June 18 release on Switch in Japan.

The protagonist is a normal high school girl.

—Or that is what she was supposed to be.

When she visits another world to protect everyday life in the modern world, she learns that world is where she is really from.