Half-Life: Alyx due out sometime in March. 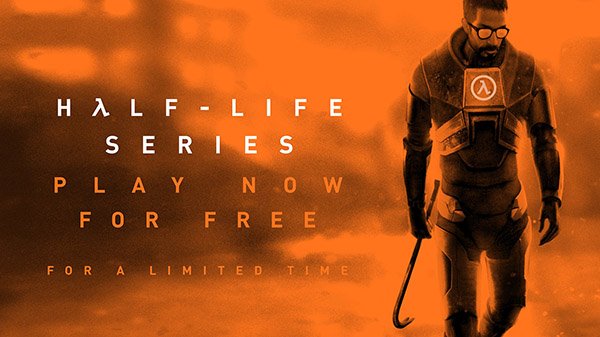 The virtual reality-exclusive Half-Life: Alyx is set before the events of Half-Life 2 and its episodes, but shares characters and story elements. Thus, the old games are being made available for everyone to play for free before the release of the new game so that players can get maximum enjoyment out of the new game.