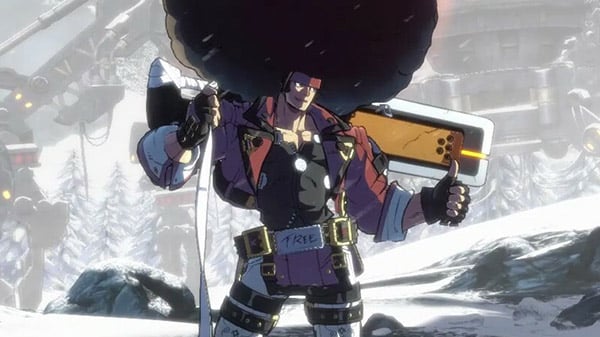 Arc System Works will release an arcade version of Guilty Gear: Strive in addition to the previously announced PlayStation 4 version, the company announced.

The arcade version will be distributed via ALL.Net P-ras Multi Version 3, an arcade game content distribution service by Sega Interactive. A demo will be playable at Japan Amusement Expo 2020, which runs from February 7 to 8 at the Makuhari Messe in Chiba, Japan.

Guilty Gear: Strive is also due out worldwide for PlayStation 4 in late 2020. A closed beta test is planned for spring 2020. If you missed it, watch the latest trailer revealing playable character Faust here.