"Completely new title" planned for release in 2020 in Japan. 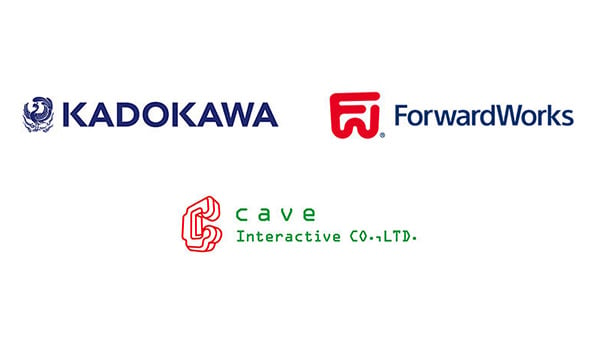 ForwardWorks, the smartphone games branch of Sony Interactive Entertainment Japan Asia, has announced a new smartphone game in collaboration with Kadokawa and developed by veteran shoot ’em up studio Cave Interactive. It is a “completely new title” planned for release in 2020 in Japan.

Toro and Friends: Onsen Town to end service on April 12 in the west, May 10 in Japan