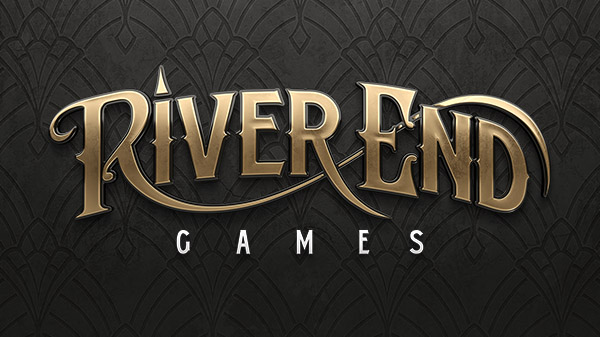 River End Games begins operation with a team of six experienced developers with an average industry experience of 18 years. The studio’s first title, an original intellectual property “with a deep narrative and exquisite visual design,” is already “well underway.”

Embracer Group to merge with Easybrain

Embracer Group to merge with The Gearbox Entertainment Company