Luca sets out to find the heavenly hero. 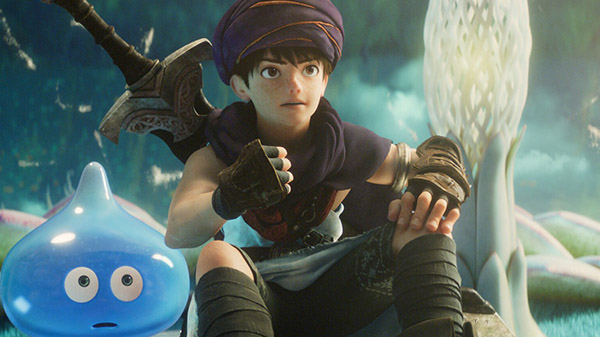 The Dragon Quest animated movie Dragon Quest: Your Story, which premiered in August 2019 in Japan, will make its international debut on Netflix on February 13, the company announced.

Here is an overview of the film, via Netflix:

Luca follows in his father’s footsteps to rescue his mother from evil Ladja. Finding the heavenly hero who wields the Zenithian sword is his only hope.