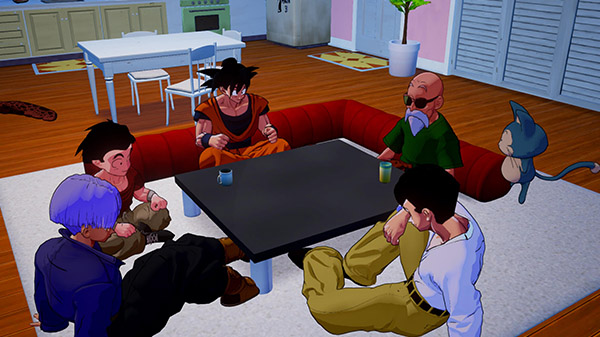 Banadi Namco has released the patch notes for the day one update for the CyberConnect2-developed action RPG Dragon Ball Z: Kakarot.