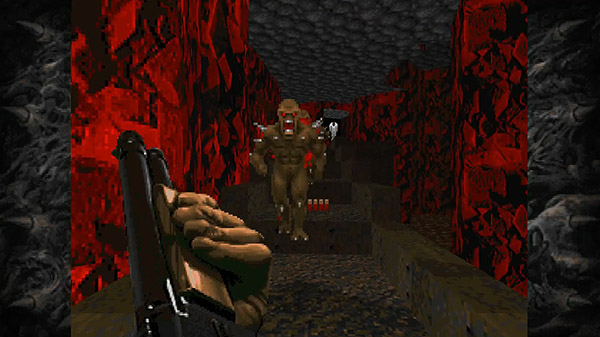 Bethesda Softworks has updated the July 2019-released versions of DOOM and DOOM II for PlayStation 4, Xbox One, Switch, iOS, and Android with various new features, including add-ons, 60 frames per second support, and more. Both games are also available today for PC via the Bethesda.net Launcher.

Here are the patch notes, via Bethesda Softworks:

Dr. Gulabjamuns ⋅ Funcom acquires Cabinet Group, including Conan the Barbarian and dozens of other IP ⋅ 31 minutes ago

OxyTech ⋅ Funcom acquires Cabinet Group, including Conan the Barbarian and dozens of other IP ⋅ 46 minutes ago
Latest Open Forum