A minute-long look at the full motion video game. 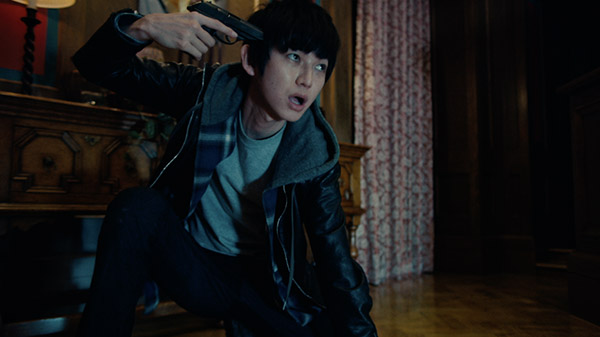 Sega launches Sonic 2020 initiative to announce Sonic the Hedgehog news on the 20th of every month Previous post
Granblue Fantasy: Versus 'Lancelot vs. Percival' gameplay Next post