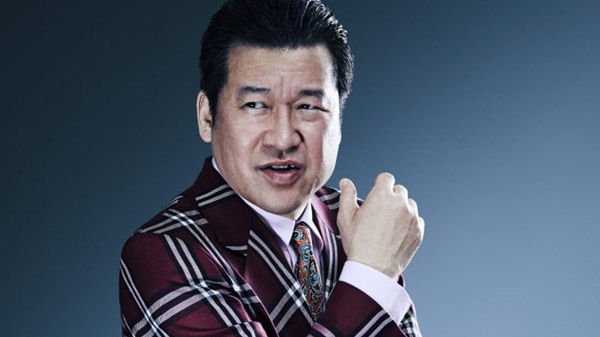 A popular news anchor who is the host of a daily evening news program. His good character and carefree way of talking captivates the audience watching from home, but… it seems he has a reason to be visiting this hotel.

In a press release, Sato said, “It is really a new endeavor to combine a movie and a game as this project has done this time. However, with regards to the “acting” part of this project, I performed with the same feelings as I would when shooting a normal movie or drama. The finished product will be exciting. I hope that everyone will enjoy it on a variety of platforms.”