Remastered version of the 2002-released Mr. Driller title on the way? 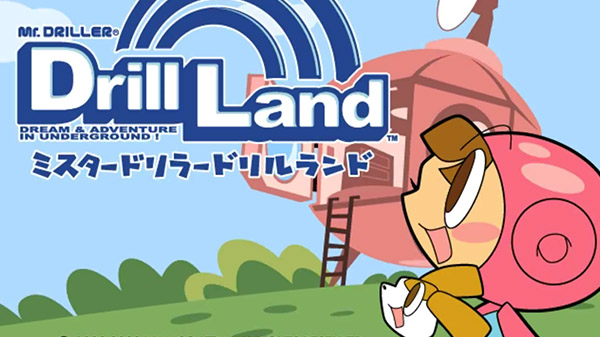 Mr. Driller DrillLand is the name of the Mr. Driller game released for GameCube in December 2002 in Japan. It was never released in the west.

SwordArts ⋅ PS5 shortages expected to continue into 2022 ⋅ 41 seconds ago