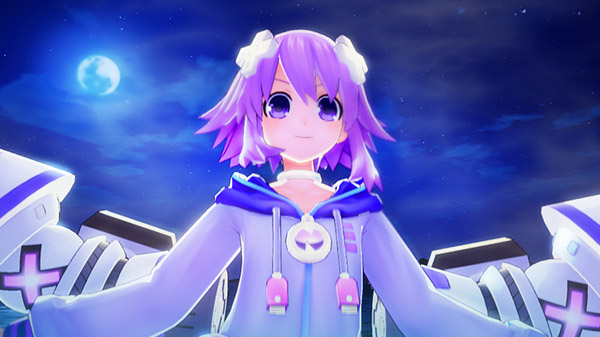 Azur Lane: Crosswave will launch for PlayStation 4 on February 13 in North America and February 21 in Europe, publisher Idea Factory International announced. The PC version will launch via Steam worldwide on February 13 with support for English, Japanese, and Traditional Chinese subtitles.

Additionally, Neptune from the Neptunia series will be available as a free download on the PlayStation Store and Steam for one month following each region’s respective release.

The PC version will launch with a week-long discount on both the main game and the Deluxe Pack (includes five PC wallpapers, 16-track soundtrack, and a desktop theme). Three bundles with a permanent 10 percent discount will also be available: the DLC Bundle, Deluxe Bundle, and Comlpete Bundle. The Deluxe Pack is also included free with the Azur Lane: Crosswave Limited Edition available on Iffy’s Online Store.

Manamia ⋅ Atelier Ryza 2: Lost Legends & the Secret Fairy launches December 3 for PS4 and Switch in Japan, in January 2021 for PC ⋅ 4 minutes ago