Due out on January 30 in Japan. 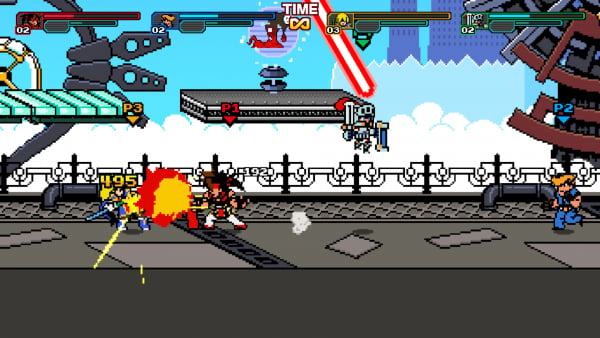 Arc System Works has announced Code Shifter, a 2D pixel art action game featuring characters from across its various franchises including Guilty Gear, BlazBlue, and the River City series. It will launch digitally for PlayStation 4, Xbox One, Switch, and PC via Steam on January 30 in Japan for 2,000 yen, and “soon” in the west. It will support English, Japanese, Korean, and Traditional Chinese language options. 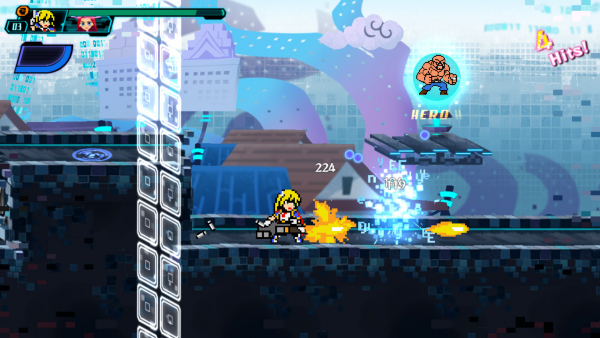 Characters from all the iconic Arc System Works franchises, including Guilty Gear, BlazBlue, and the River City series, all meet in a 2D pixel art action game! Utilize a whopping 100 characters to successfully adapt and complete all stages!

Brawl With Up to Four Players 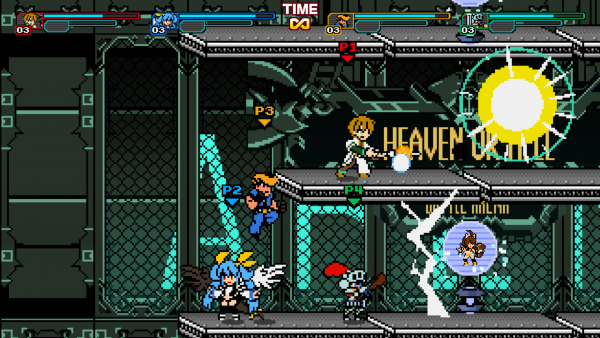 The included “Colorful Fighters” game mode features a brawler mini-game that allows up to four players to duke it out in a free-for-all! Fight against other CPU controlled characters in the Ex Stages of the main story to unlock more playable characters! Try and unlock all 30 playable characters and win in epic brawling battles!

You’re a Video Game Developer, and the Deadline is Quickly Approaching 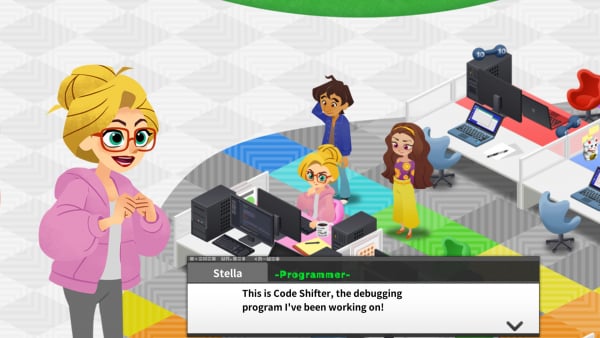 The story takes place in the development offices of a software company, “Awesome Rainbow Corp.” Trouble arises just as you’re gearing up to release the final version of the game, many mysterious bugs are occurring, and time is running out!

To deal with this situation, a programmer, Stella, whips up a debug program, “Code Shifter,” that let’s her avatar “Sera” dive into the program and start fixing things up. Will Stella and her coworkers be able to find the origin of these bugs and deliver the game before the launch date?