Enjoy the PC versions of Mask of Deception and Mask of Truth in the meantime. 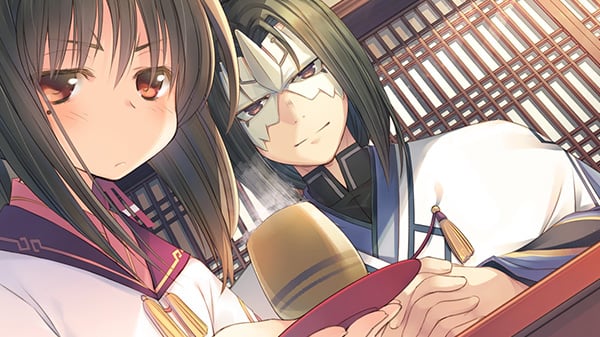 Aquaplus has “multiple” console developments underway for its Utawarerumono series, the company confirmed in a developer interview with Dengeki Online.

Back in July 2019, Aquaplus president Naoya Shimokawa said that other projects outside of the smartphone game Utawarerumono: Lost Flag were underway, including console title(s). The Japanese was ambiguous regarding whether there were multiple console projects underway, but today’s statement makes that clear.