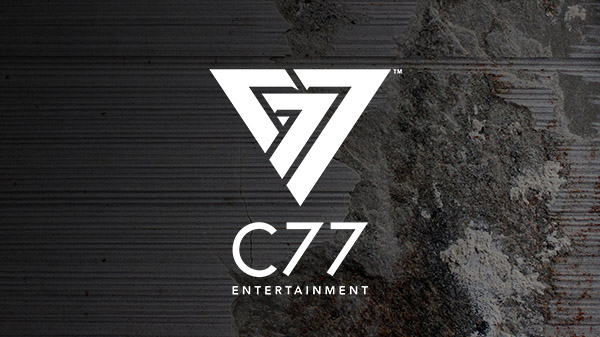 C77 Entertainment is led by Mattias Kylen and Kenny Magnusson, Swedish game developers with a long history working on AAA-budget and award-winning titles, including the Battlefield series, Halo series, and inFAMOUS: Second Son. It currently staffs a team of six, who have previously worked together on big-budget titles and are now developing an original IP.

“We found an opportunity to set up a new studio together with Mattias Kylen and Kenny Magnusson,” said Amplified Game Invest CEO Per-Arne Lundberg in a press release. “Their unparalleled experience paired with their vision and passion made it really easy to push the start button.”

Mattias Kylen added, “The support provided by Amplifier Game Invest and the Embracer Group is not only financial but includes marketing, publishing, business operations, payroll, HR and legal. They have been fantastic in providing this infrastructure. For a highly creative group like C77 Entertainment, who are not traditional entrepreneurs, this is a dream come true.”

Lundberg continued, “Moving into the North American market not only increases our potential to attract the best teams available for acquisitions, but also expands this model where we found the company and give the developers solid financial incentives as employees. Exciting times ahead.”

Embracer Group to merge with Easybrain