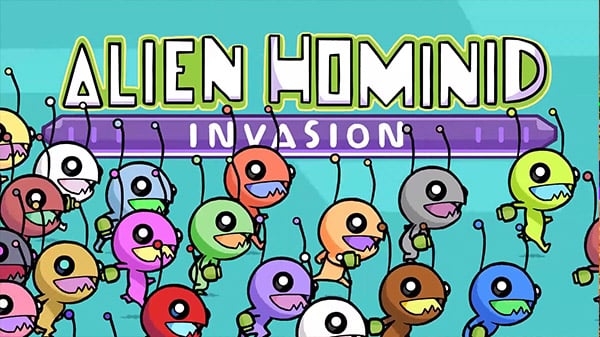 The Behemoth has announced Alien Hominid Invasion, a reimagining of the studio’s first game Alien Hominid. It will be available for consoles and PC when it launches.