Paradox Interactive and Romero Games announce Empire of Sin for PS4, Xbox One, Switch, and PC Publisher Paradox Interactive and developer Romero Games have announced Empire of Sin, a character-driven strategy game set in 1920s Chicago, for PlayStation 4, Xbox One, Switch, PC, and Mac (Steam). It will launch in spring 2020.

Empire of Sin, the strategy game from Romero Games and Paradox Interactive, puts you at the heart of the ruthless criminal underworld of 1920s Prohibition-era Chicago. It’s up to you to hustle, charm and intimidate your way to the top of the pile and do whatever it takes to stay there. This character-driven, noir-inspired game puts players smack-dab in the glitz and glamor of the roaring 20s, letting them thrive in the gritty underbelly of organized crime. 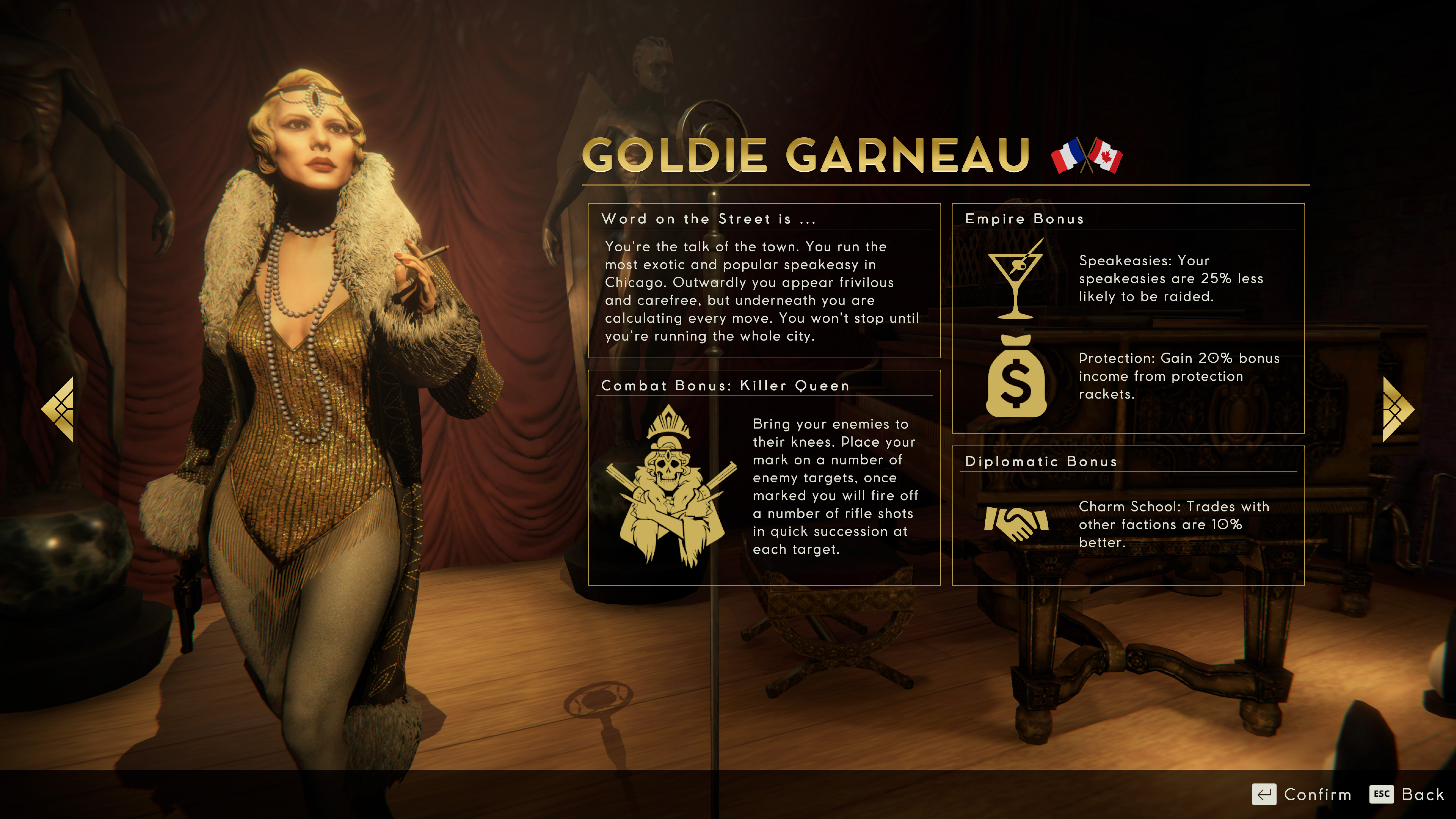 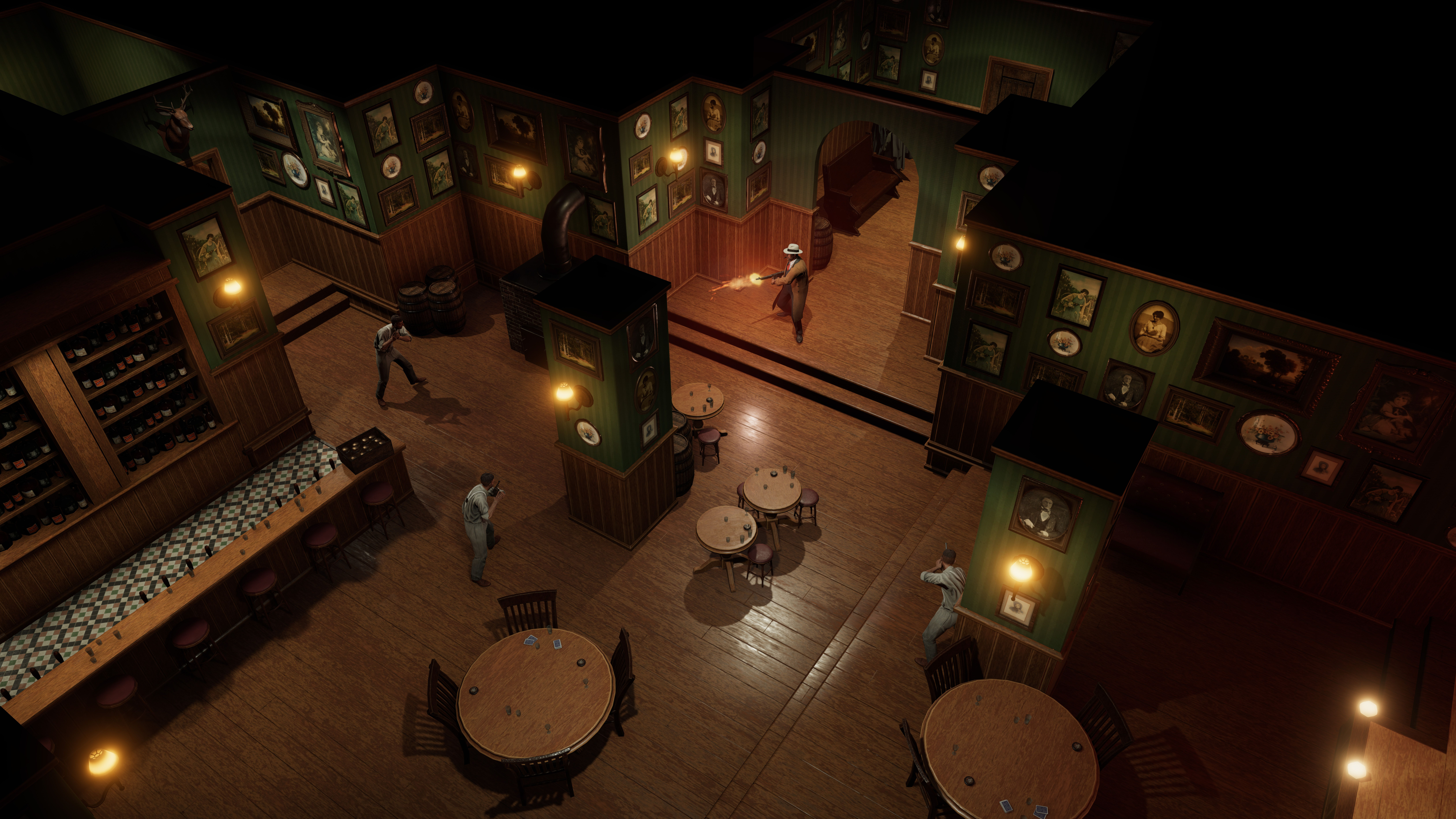