Everything DOOM Eternal from QuakeCon 2018. Bethesda Softworks and id Software debuted the first footage of its E3 2018-announced DOOM Eternal at QuakeCon 2018, as well as confirmed that a Switch version will be released in addition to the previously announced PlayStation 4, Xbox One, and PC versions.

Here is the official fact sheet, via Bethesda Softworks:

Developed by id Software, DOOM Eternal is the direct sequel to the award-winning and best-selling DOOM (2016). Experience the ultimate combination of speed and power as you rip-and-tear your way across dimensions with the next leap in push-forward, first-person combat. Powered by idTech 7 and set to an all-new pulse-pounding soundtrack composed by Mick Gordon, DOOM Eternal puts you in control of the unstoppable DOOM Slayer as you blow apart new and classic demons with powerful weapons in unbelievable and never-before-seen worlds.

A release date for DOOM Eternal has yet to be announced.

Watch the debut gameplay below. View a set of screenshots at the gallery. 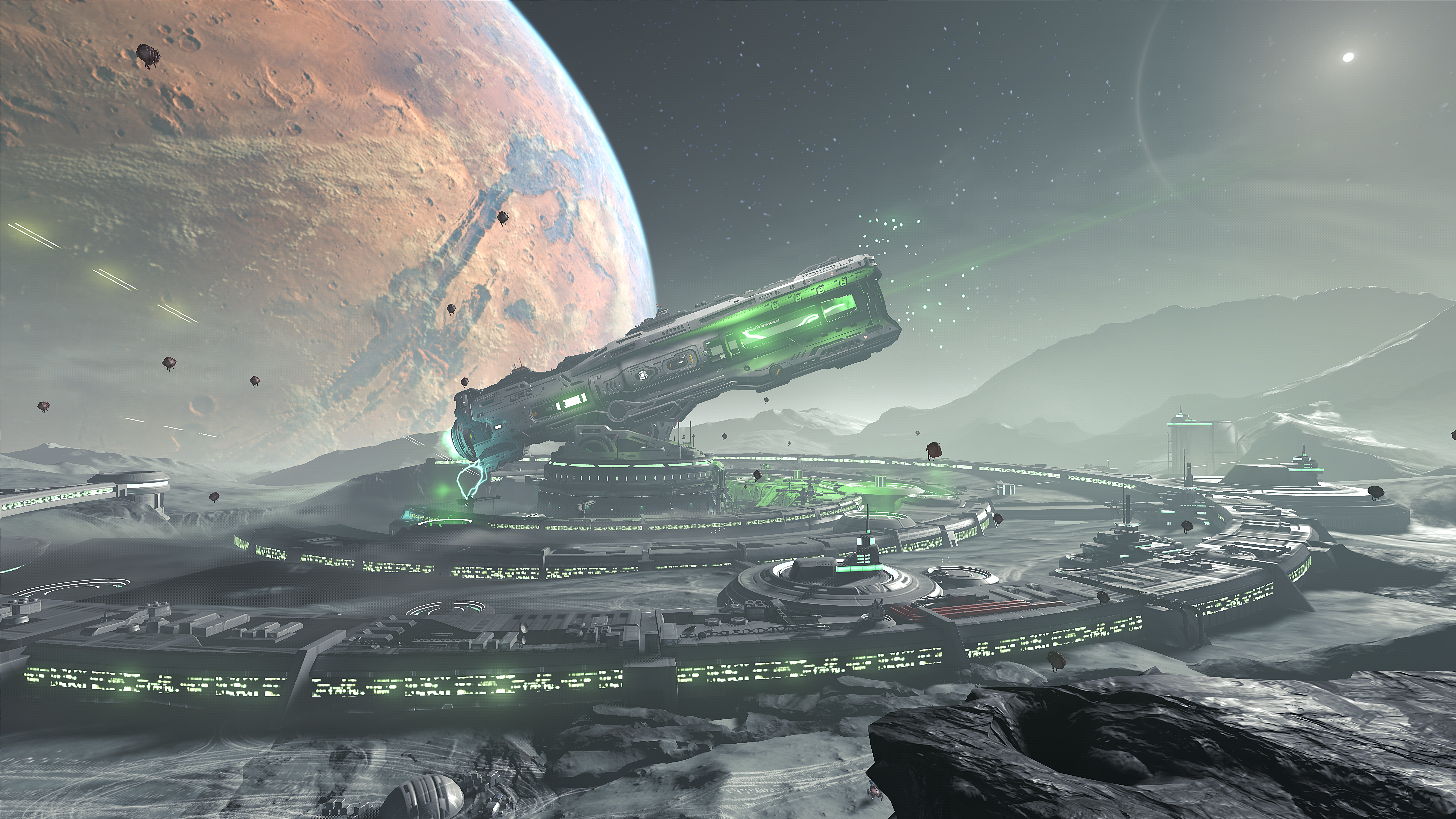 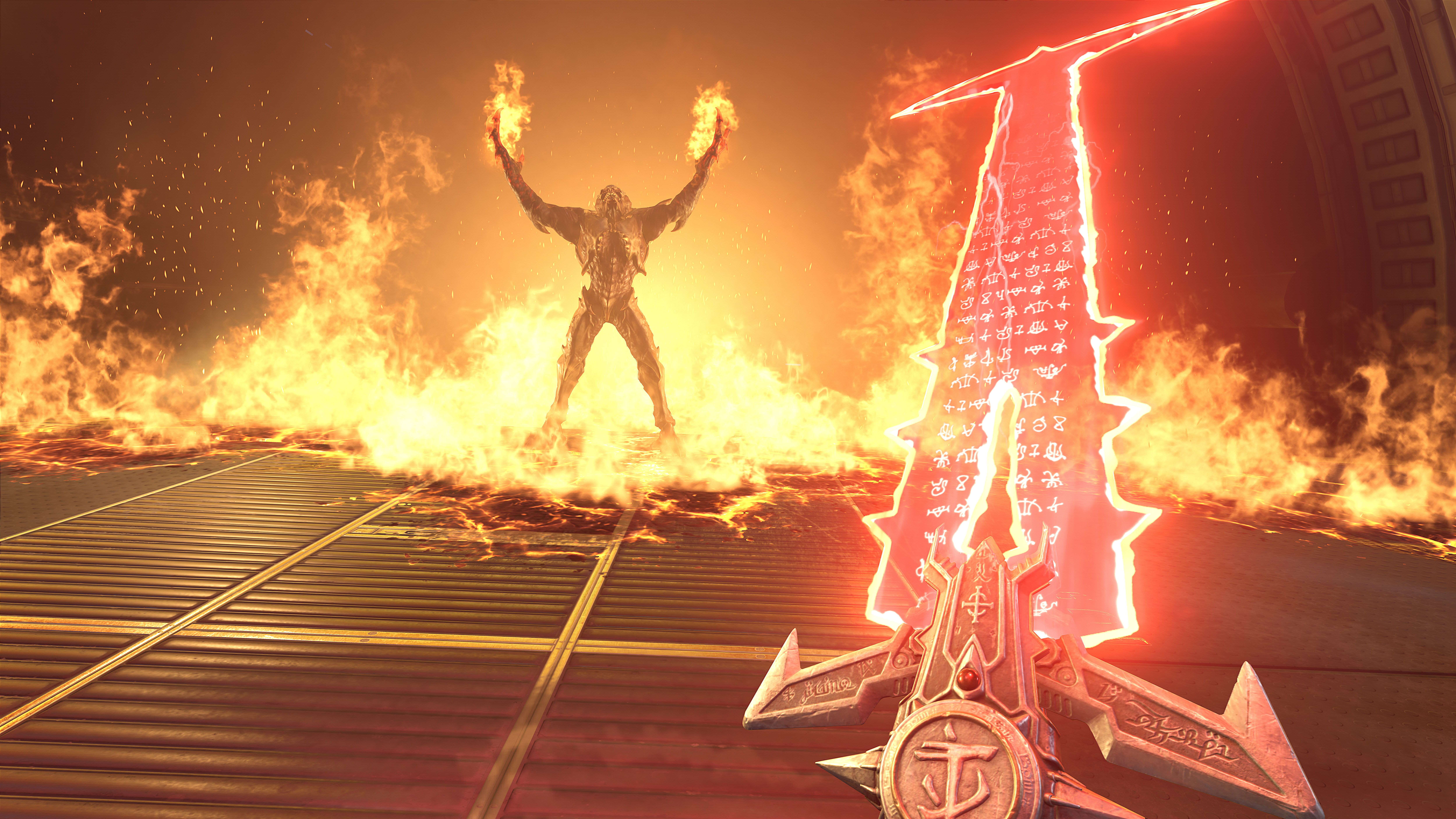