Gears 5 announced for Xbox One, Windows 10 Microsoft announced Gears 5 for Xbox One and Windows 10 during its E3 2018 press conference. It will launch in 2019.

Watch the announcement trailer and first gameplay footage below. View a set of screenshots at the gallery. 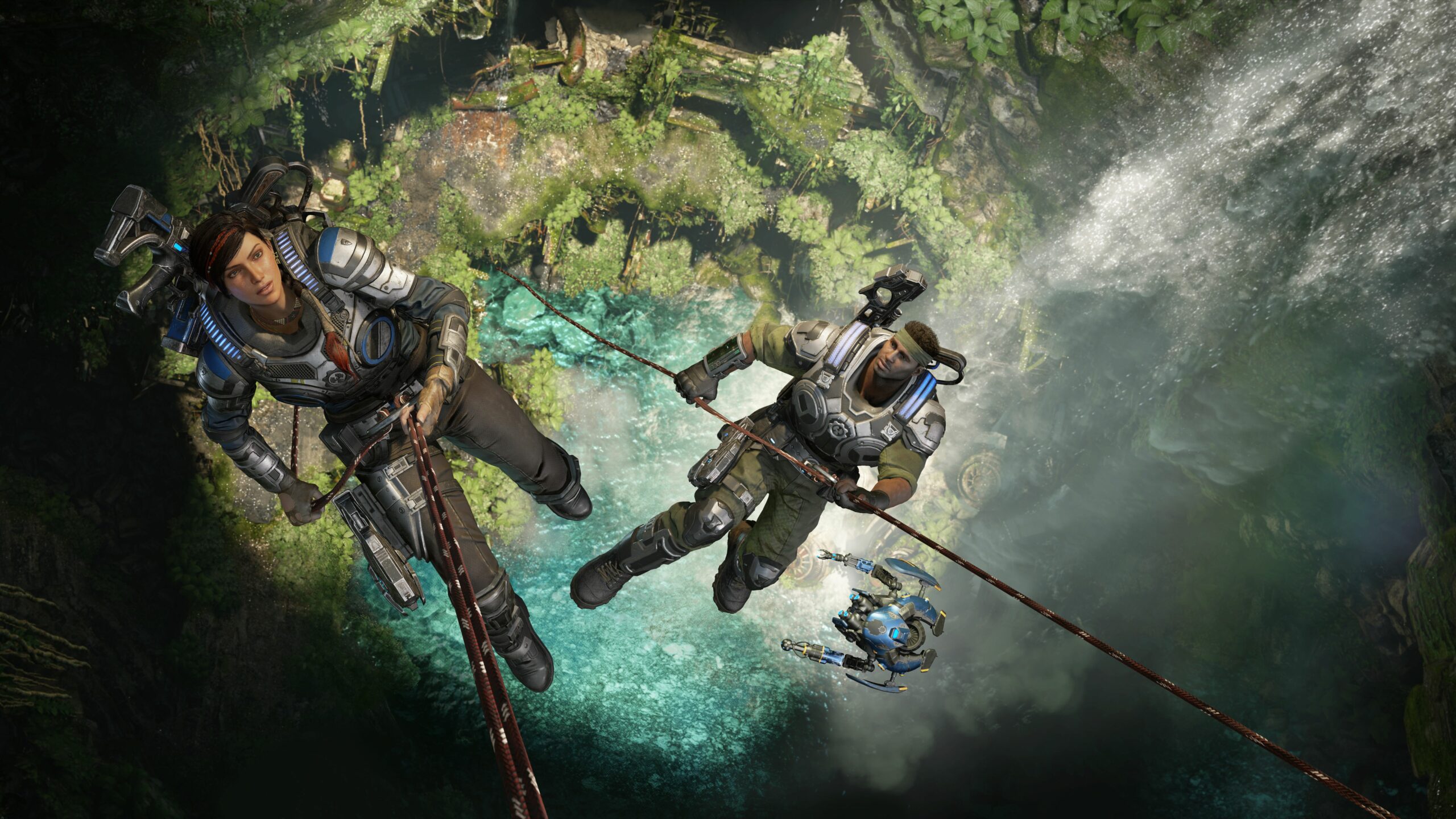