DOOM Eternal announced for PS4, Xbox One, and PC Bethesda Softworks and id Software announced DOOM Eternal for PlayStation 4, Xbox One, and PC during its E3 2018 press conference. A release date was not announced.

Developed by id Software, DOOM Eternal is the direct sequel to the award-winning and best-selling DOOM (2016). Experience the ultimate combination of speed and power with the next leap in push-forward, first-person combat. As the DOOM Slayer, return to take your vengeance against the forces of Hell. Set to an all-new pulse pounding soundtrack composed by Mick Gordon, fight across dimensions as you slay new and classic demons with powerful new weapons and abilities.

Bethesda Softworks will reveal first gameplay for DOOM Eternal at QuakeCon 2018 on August 10.

Watch the announcement trailer below. View a logo and temporary box arts at the gallery. 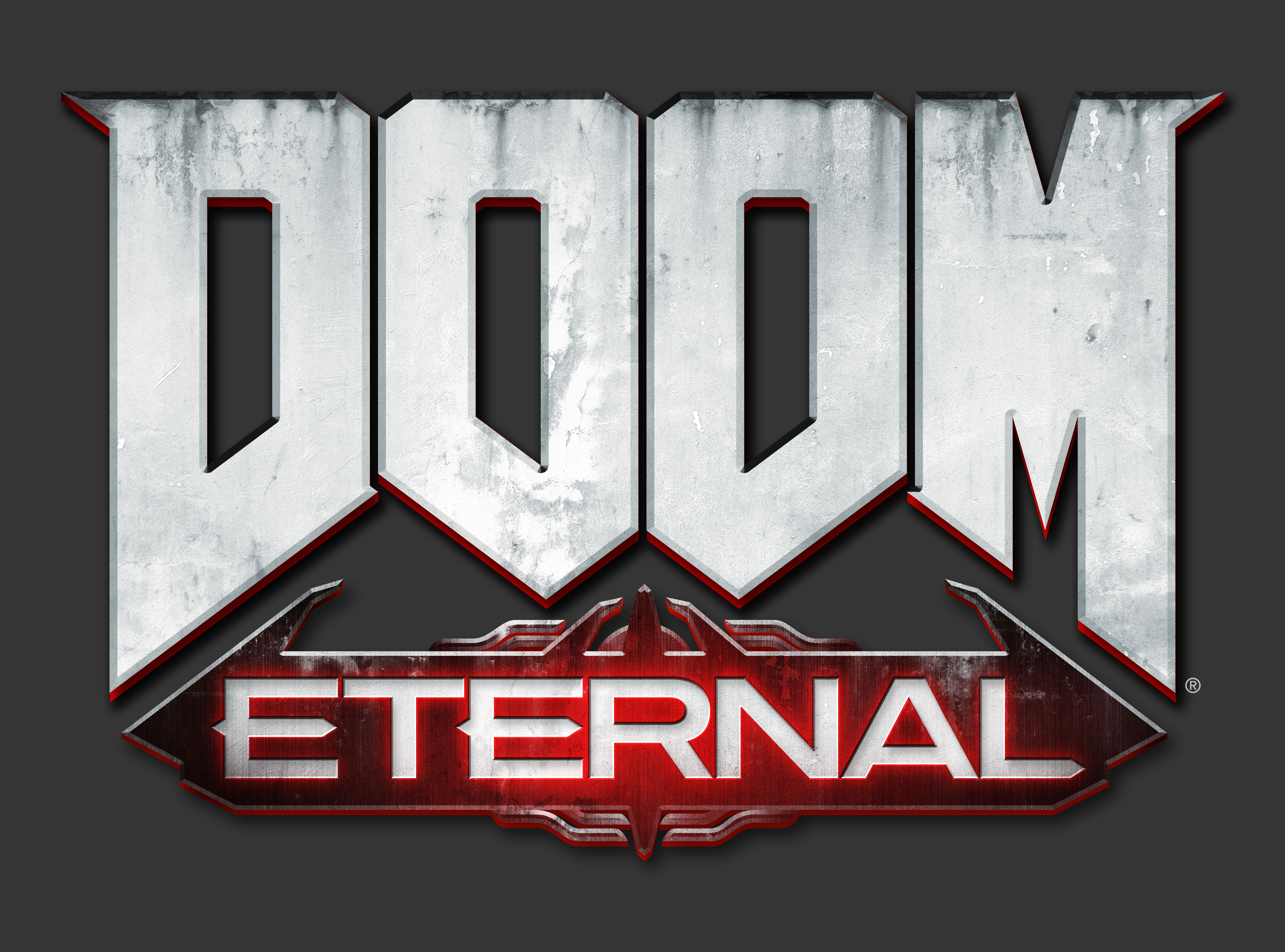