Here is an overview of Blanka, via Capcom:

First appearing in Street Fighter II, Blanka (birth name, Jimmy), survived a plane crash over the Amazon and learned to fend for himself by fighting wild animals and developing survival skills. He eventually found his way to civilization where he met Sakura and Dan, and developed deep friendships with them over time. Blanka’s mother, Samantha, happened to see him on TV and tearfully reunited with him to bring him home.

In Street Fighter V: Arcade Edition, Blanka is living peacefully with his mother, and has adapted well to being introduced back into society. One day, a suspicious salesman approaches him and offers a way to make Blanka famous by mass producing a doll made in Blanka’s likeness. Will it work? Find out in his character story mode!

Blanka’s gameplay remains animalistic in nature and sees him scratching, leaping, and pummeling opponents reflecting his time in the jungle. He retains his signature Electric Thunder attack that emits electrical currents around his entire body, which can be continuously performed by repeatedly pressing his punch buttons. Also returning are his multiple rolling attacks, which can be used to approach opponents from different angles or used as a combo ender.

New to Blanka’s arsenal is a command grab called Wild Hunt, where he leaps forward and viciously scratches the opponent before throwing them a set distance away from him. This addition to his move set opens up more opportunities for Blanka to be aggressive.

Blanka immediately ducks for cover for a short time before rising back up. His V-Skill can avoid many attacks, including fireballs. After performing Coward Crouch, Blanka can follow up with either Wild Lift (Punch Button) or Raid Jump (Kick Button). Wild Lift sees Blanka move forward while swinging his arms up to launch the opponent in the air and can be followed up by a normal, special move, or even a Critical Art. Using Raid Jump, Blanka swiftly jumps in the air where he can use any mid-air attack to advance.

Blanka’s V-Trigger I gives his special roll attacks more damage and can then be followed up by certain attacks, including his Critical Art. It also powers up his Electric Thunder and changes the animation so Blanka steps forward while unleashing the electric current. On hit, the opponent is launched slightly in the air and can be followed up with a rolling attack.

Finally, Jungle Dynamo unlocks Ground Shave Rolling (HP+HK), which can be used as a combo extender or a way to charge in. This move was a super move in previous games, but is now a special move in Street Fighter V: Arcade Edition.

Lightning Beast unlocks a special move, Rolling Cannon (Direction + HP+HK), which can be performed after using Rolling Attack, Back Step Rolling, and Vertical Rolling. Rolling Cannon can be used in multiple ways, such as extending a combo for more damage or changing positions to surprise the opponent.

In this Critical Art, Blanka slams his opponent into the ground in a series of electrifying rolls that ends in a move reminiscent of Lightning Cannonball from Street Fighter IV.

Blanka is available individually for MSRP $5.99 or 100,000 Fight Money OR as part of the Season 3 Character Pass for MSRP $29.99, which unlocks Sakura, Falke, Cody, G, and Sagat as they become available. If you purchase Blanka as part of the Season 3 Character Pass or with real money, you will also get his Battle Costume with colors 3-10 and default costume colors 3-10. Take a look at Blanka’s Battle Costume, quirky Story Costume, and Nostalgia below! Watch the Blanka reveal trailer below. View a set of screenshots at the gallery. 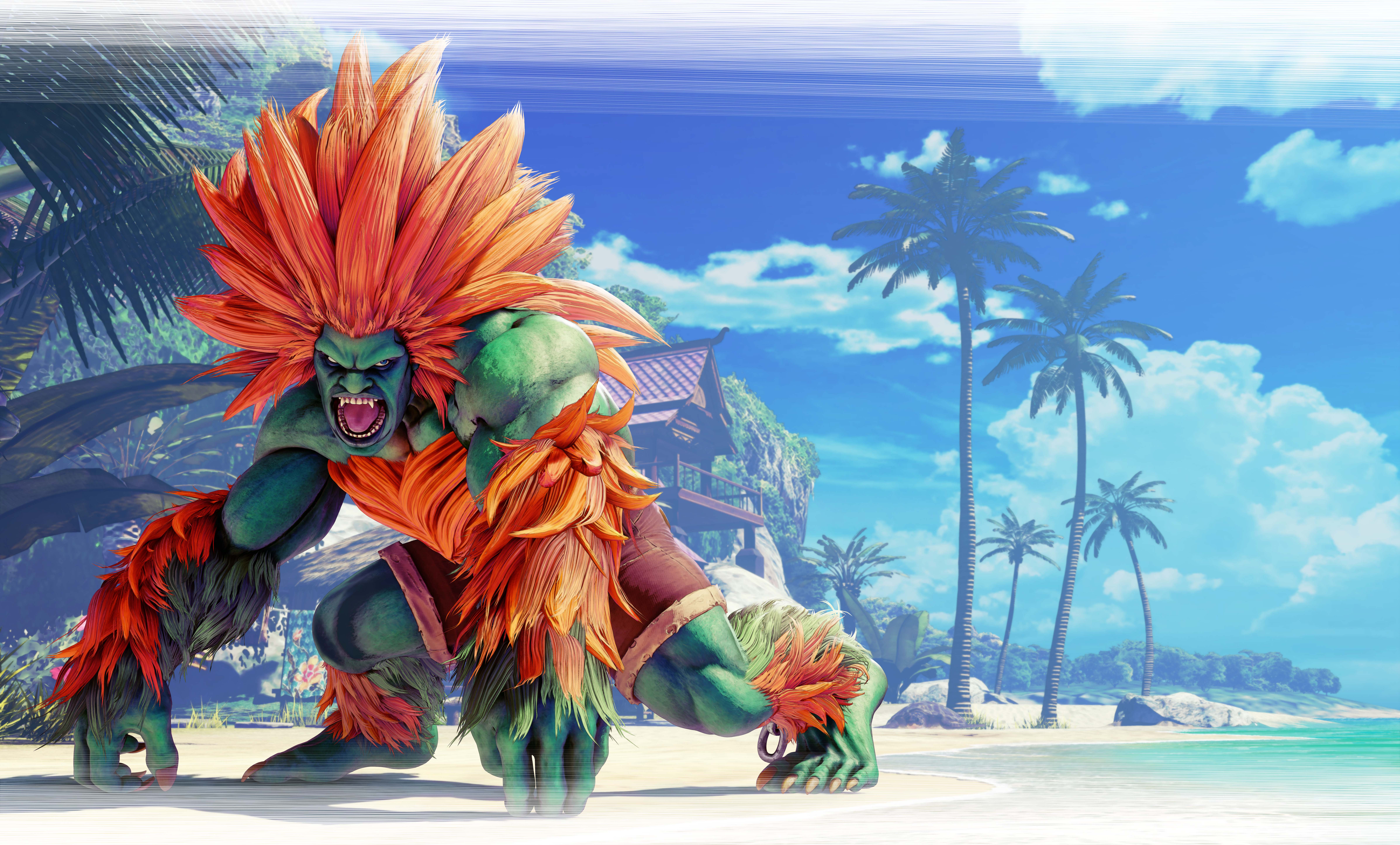