Featuring four characters from each game. Here is some information to accompany the screenshots:

Confirmed songs include “Burn My Dread,” “Mass Destruction,” “Heartful Cry,” and more in addition to new songs and remixes from well-known composers within Atlus.

Confirmed songs include “Wake Up, Get Up, Get Out There,” “Last Surprise,” “Life Will Change,” and more in addition to new songs and remixes from well-known composers within Atlus.

Both games are due out for PlayStation 4 and PS Vita in Japan in spring 2018. 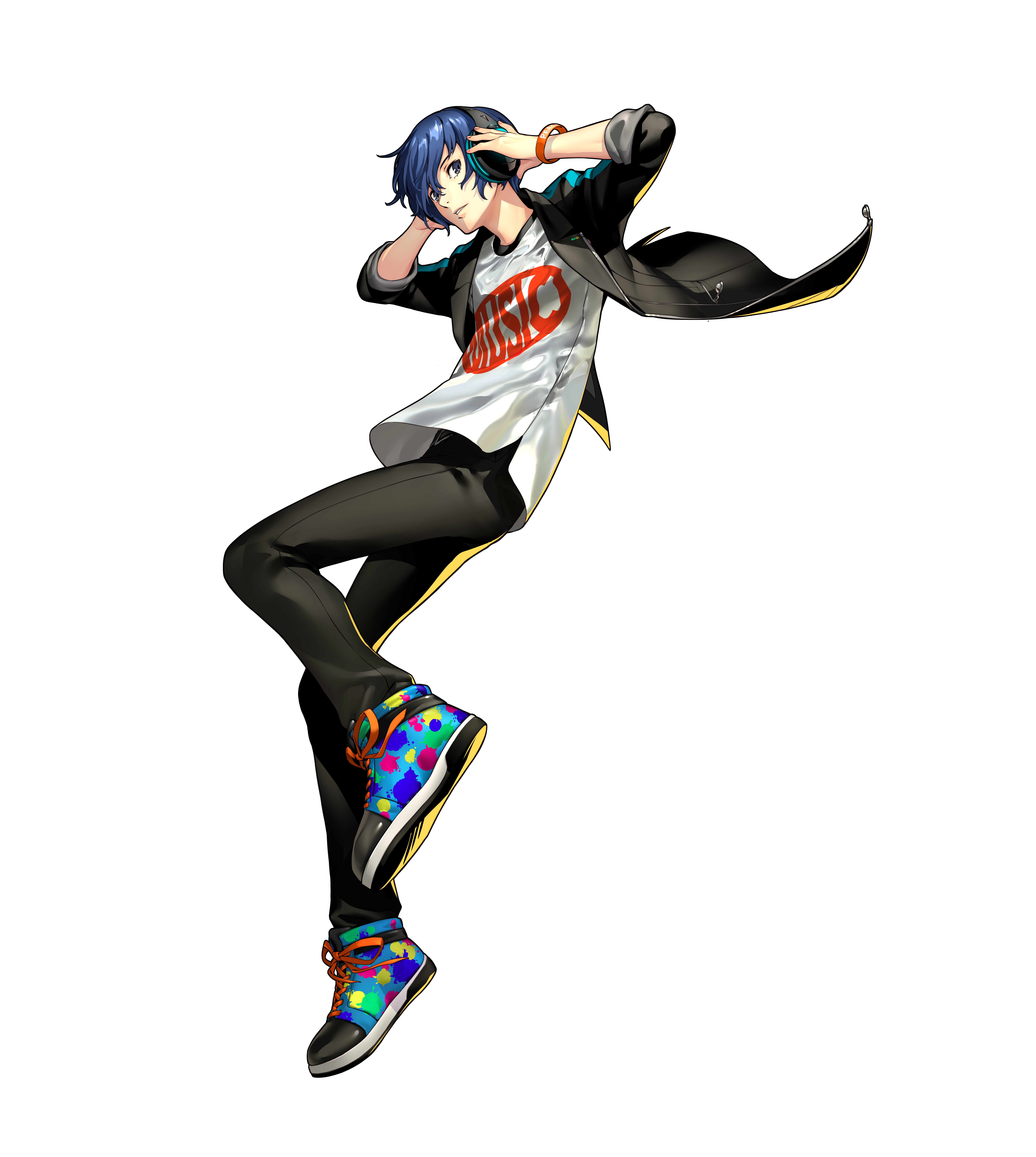