Following a leak on Friday, Bandai Namco officially announced Dragon Ball FighterZ for PlayStation 4, Xbox One, and PC during the Microsoft E3 2017 press conference. It will launch worldwide in early 2018.

Dragon Ball FighterZ is a collaboration combining classic 2D fighting game mechanics with the Dragon Ball universe developed by Arc System Works. It will be playable at E3 2017.

After the success of the Xenoverse series, it’s time to introduce a new classic 2D Dragon Ball fighting game for this generation’s consoles. Dragon Ball FighterZ is born from what make the Dragon Ball series so loved and famous: endless spectacular fights with its all-powerful fighters.

A closed beta will be held on PlayStation 4 and Xbox One before the end of summer. More details will be announced soon.

Watch the announcement trailer below. View a piece of artwork and the official logo at the gallery. 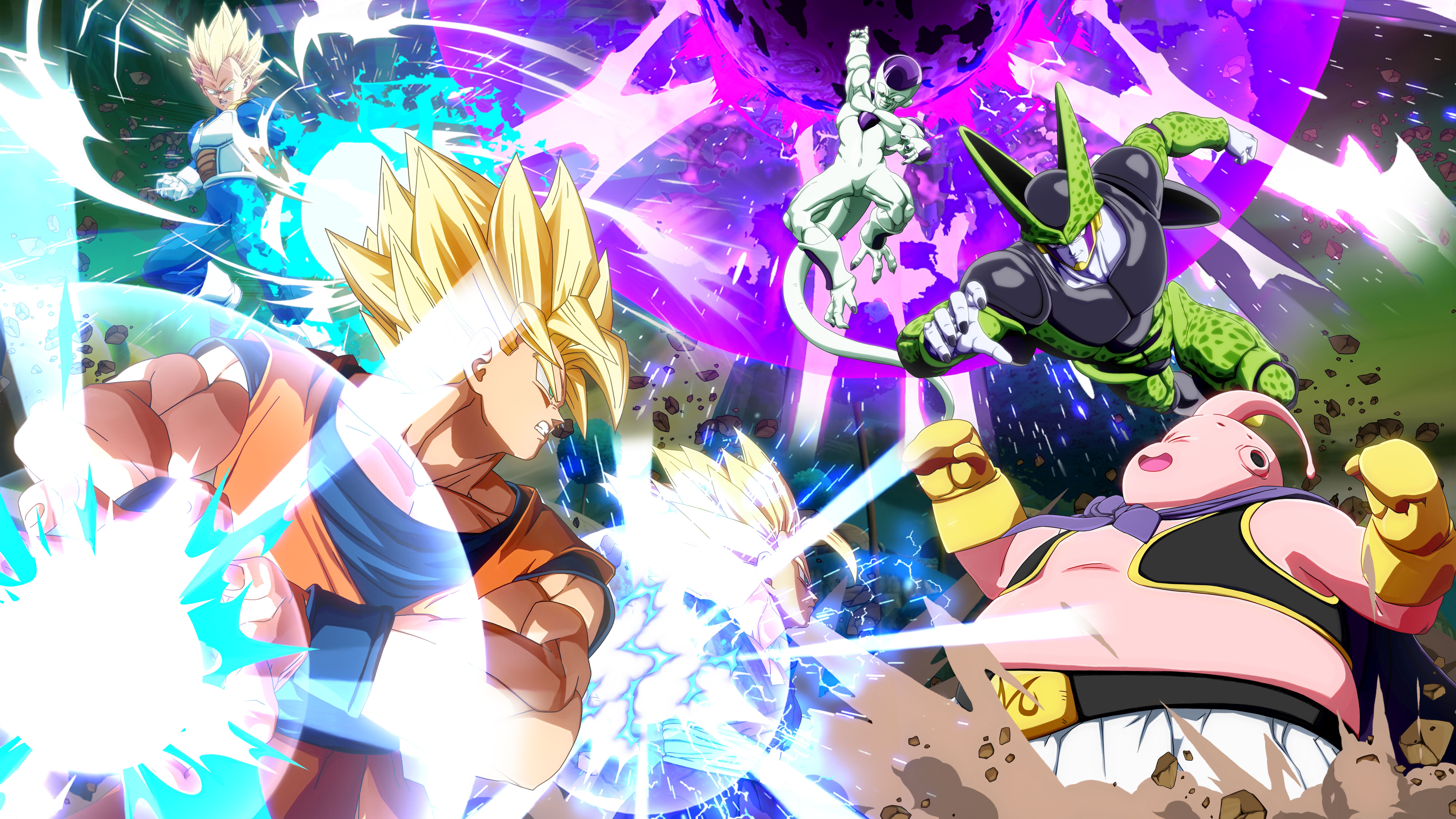