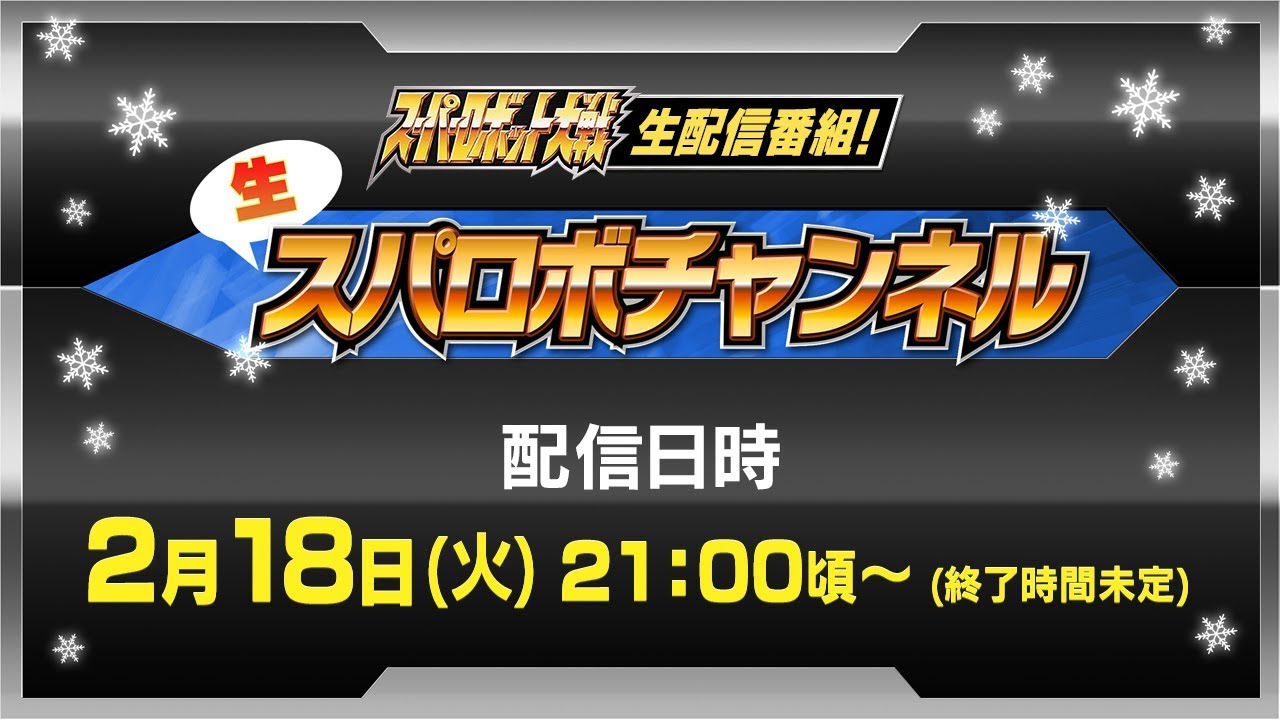 Bandai Namco will host a Super Robot Wars Channel live stream on February 18 at 21:00 JST. You will be able to watch it on YouTube, Niconico, LINE Live, and Bandai Channel.