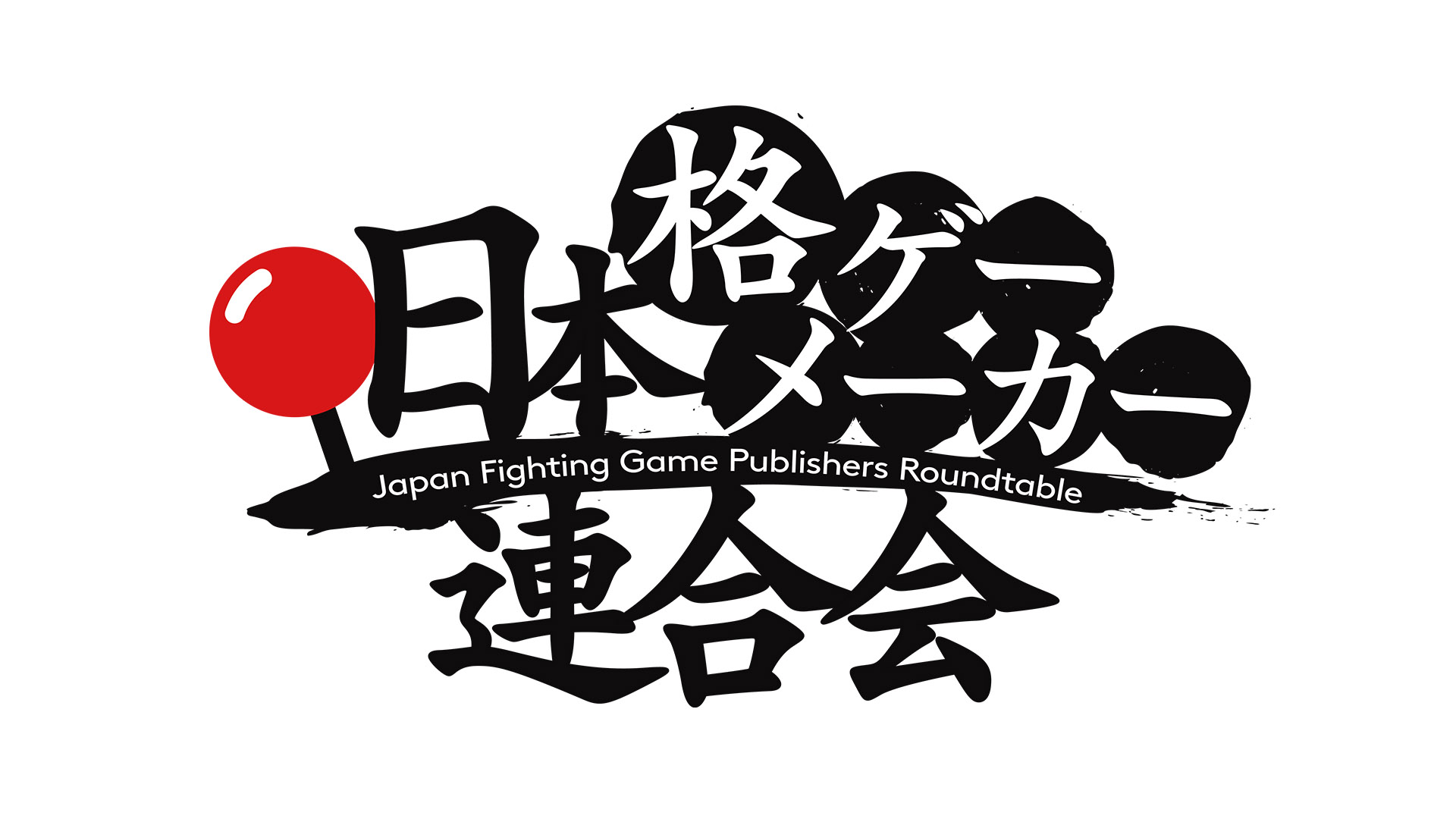 The program will feature producers and directors from Japanese publishers that make and sell fighting games, who will discuss themes chosen by users beforehand about fighting games, eSports, and more from the perspective of developers.

DrevenWolf ⋅ Minoria for PS4, Xbox One, and Switch launches September 10 ⋅ 5 minutes ago