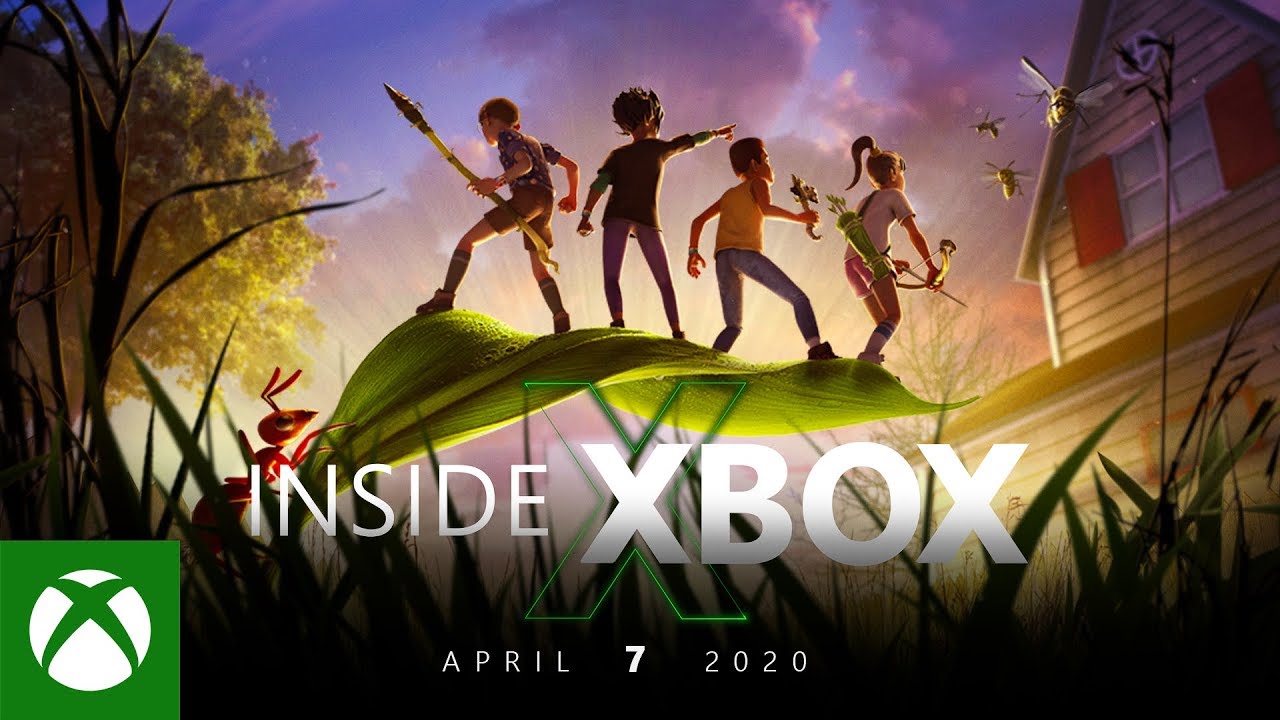 The episode will run for 40 minutes and feature the latest information on Grounded, Gears Tactics, Sea of Thieves, Xbox Game Pass, and more, including “some surprises from [the] [email protected] team.”

While the episode will not feature any new information on Xbox Series X, it will feature a discussion with Jason Ronald, director of program management for Xbox Series X, to discuss the platform’s recently revealed technical specifications.

Following Inside Xbox, at approximately 2:40 p.m. PT / 5:40 p.m. ET, Inside the Xbox will host a live, first look at the single-player portion of Grounded. You will be able to watch it on Twitch and Mixer.