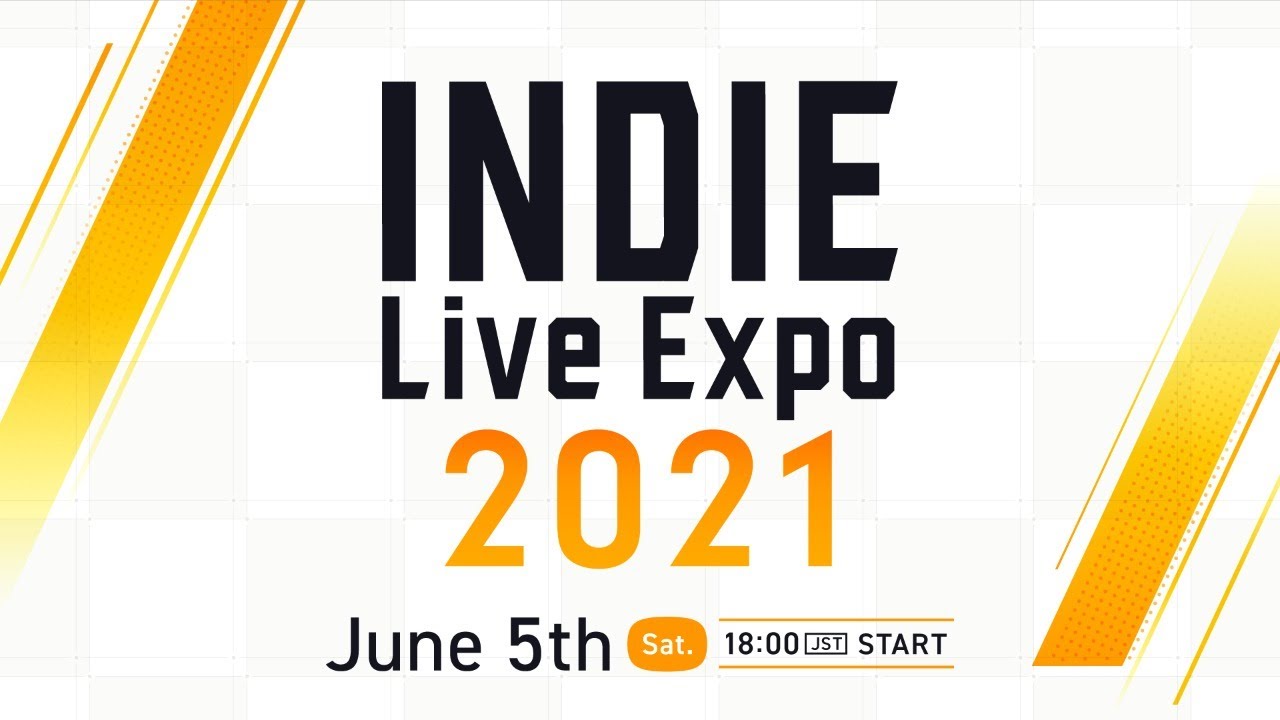 Once again, we will be introducing a large number of indie titles. We also plan to showcase hot new games selected especially for the broadcast, and a special projects segment is also scheduled. A slew of other must-see features are also in the works, including a live music segment and more.

(Program details will be announced at a later date.)

We are currently looking for game info to be introduced in the “INDIE Live Expo 2021” broadcast. We especially welcome contact from those who would like to announce their latest projects during the program. Information on titles that have already been announced or which are already available is also more than welcome, so please be sure to contact us via the entry page to submit info for any games you’d like to have introduced.

In order to spread the word as widely as possible among indie gamers, we have started an official English Twitter account for the event.

To commemorate the opening of the official English account, we will be holding a special Follow and Retweet campaign.

*Only those who continue to follow the specified account on the day of winner selection will be considered eligible. Any users who have unfollowed the account by the time of selection will not be eligible to win.

*Winners will be notified via direct message on Twitter.

*We have to apologize, but only residents of the United States will be eligible to receive the keys.

We wanted to make the prize available to everyone all over the world, but when we tried to understand the laws around the world, it was too difficult to track them all.