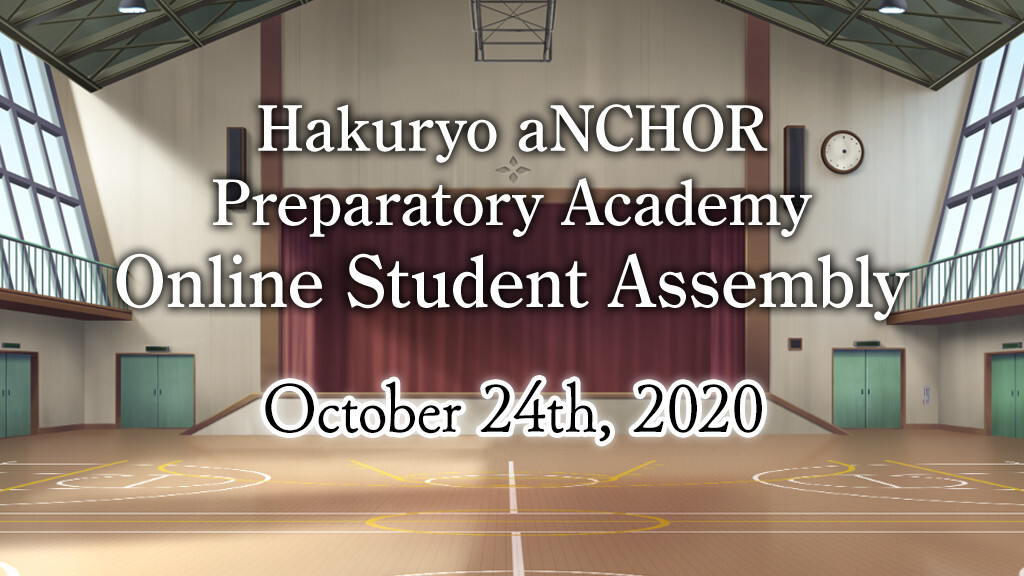 Muv-Luv series creator aNCHOR will host the “Hakuryo aNCHOR Preparatory Academy Online Student Assembly” on October 24 from 17:00 JST to 21:00 JST. You will be able to watch it on YouTube in English and Japanese.

The event will feature an “Online Assembly” led by Muv-LUv executive brand producer Kazutoshi “Tororo” Matsumura, a concert, and the latest information on “all” of aNCHOR’s upcoming games. There will also be a cosplay contest held in cooperation with World Cosplay, and an appearance by “one of the world’s most popular cosplayers.” The latest information on the Muv-Luv Alternative anime will also be announced.