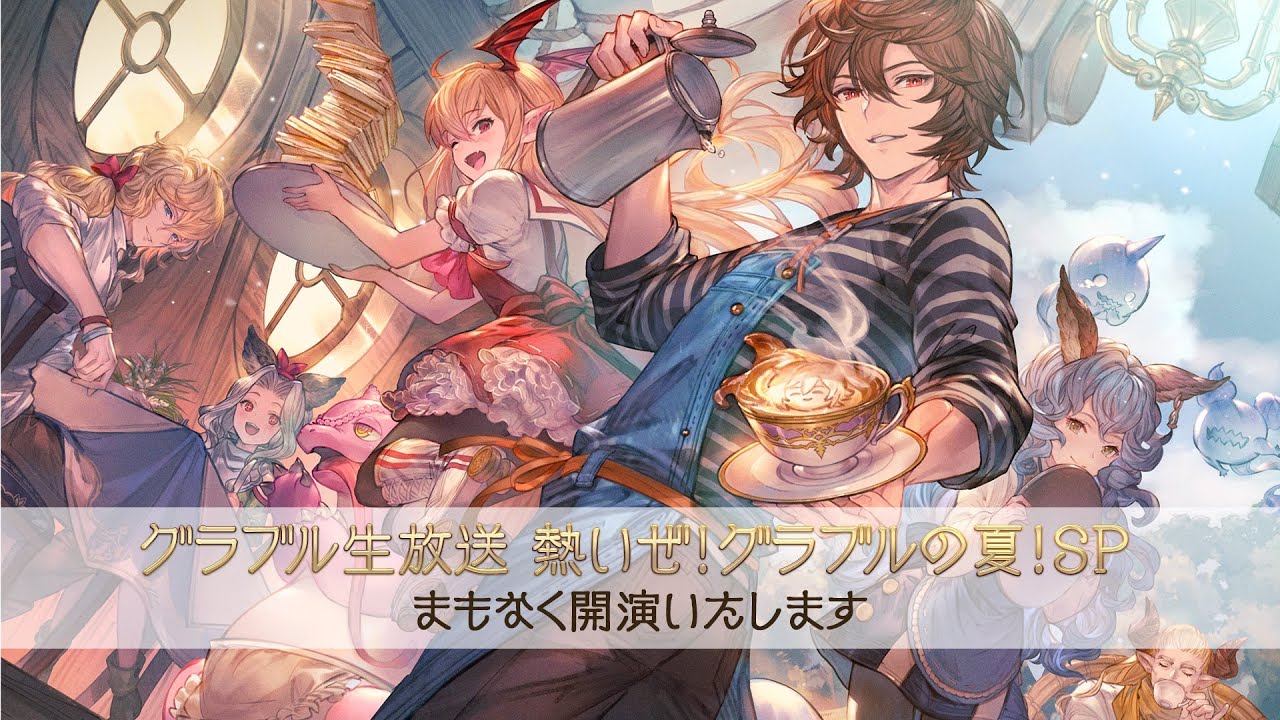 Cygames will host the 2020 edition of its annual Granblue Fantasy summer special live stream on August 8 from 18:00 to 21:00 JST. You will be able to watch it on YouTube.

As usual, the broadcast will be packed with content, including variety segments, news, information on future updates, and more. Granblue Fantasy director Tetsuya Fukuhara also confirmed it will feature the latest Granblue Fantasy: Versus information.