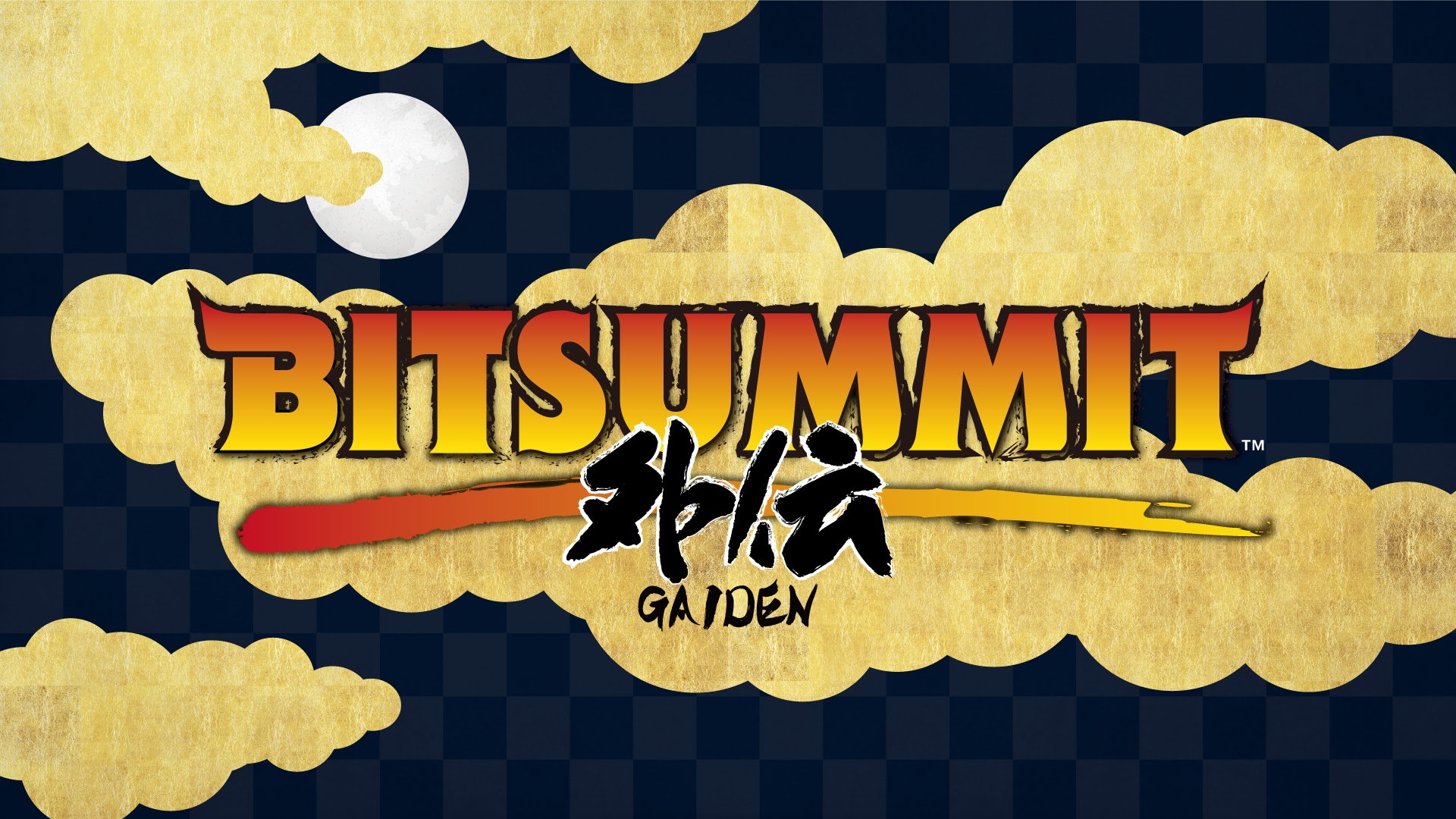 Online indie games event BitSummit Gaiden will run from June 27 to 28 as a replacement to the cancelled BitSummit The 8th Bit, which would have run from May 9 to 10 at the Kyoto International Exhibition Hall Miyako Messe.

BitSummit Gaiden, a celebration of indie games from all over the world, will be streamed live through BitSummit’s Twitch channels, with the new BitSummit Discord serving as its “virtual show floor.” Fans will be able to chat with developers, watch live streams of “Let’s Plays” from media outlets and influencers, download and play demos of games from a selection curated by the BitSummit committee, and take part in contests to win prizes.

A number of outlets are partnering with BitSummit for the digital event, including 4Gamer.net, Dengeki, Famitsu, Gadget Tsushin, GameSpark, IGN, and USgamer. Influencers can join in by live streaming BitSummit Gaiden demos and using the #BitSummitGaiden hashtag.

Further details regarding BitSummit Gaiden, including special guest speakers, influencers, and sponsors, will be announced in the coming weeks.

Shadiochao ⋅ Amazon U.K. lists Re:Zero – The Prophecy of the Throne for PS4, Switch ⋅ 17 minutes ago