"It's going to take some time." 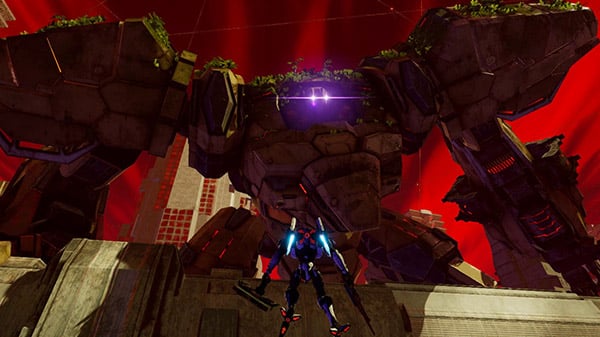 “While this isn’t really an announcement, I’d like to make a strong declaration as we end here that we’re going to make a sequel—a ‘2.’ I’m motivated, and we’ll need time to do various testing and consider what’s next, so I think it’ll take a bit of time, but I’d like to bring some new people onboard, and since the content of the game itself will gradually change—as things do with the times—I wonder what direction we should take? I’d like to start from there. I’ve made the declaration, but it’s going to take some time.”